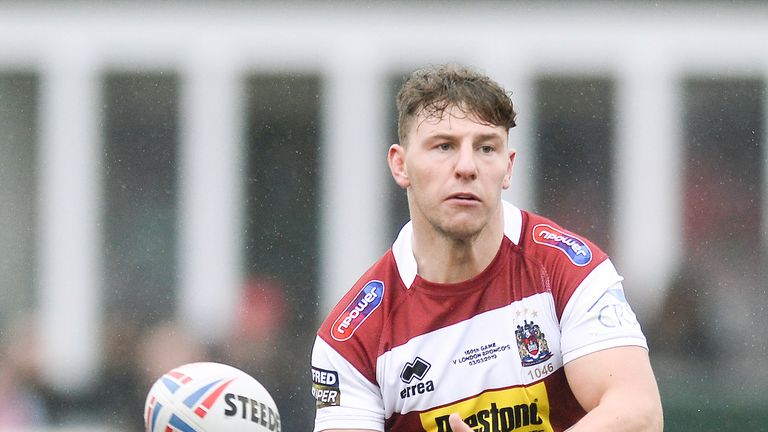 George Williams has agreed an NRL move to Canberra Raiders

Canberra Raiders have signed England stand-off George Williams from Wigan Warriors on a three-year contract from 2020.

Wigan announced on Monday that Williams would be leaving the club at the end of the season and Canberra confirmed he will now be reuniting with his former Warriors team-mates John Bateman and Ryan Sutton under former Australia coach Ricky Stuart.

Raiders chief executive Don Furner said: “The club’s had success in recent times in recruiting proven performers from the Super League and we believe George will fit into our system like others have.