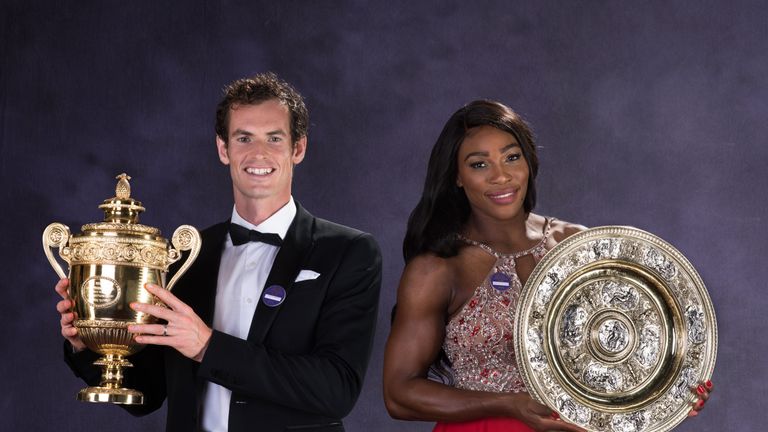 Andy Murray will play alongside Serena Williams in the mixed doubles at Wimbledon, the Scot’s management team have announced.

The American and the Scot talked up the idea of joining forces during their pre-tournament press conferences on Saturday.

And after Serena started her quest for an eighth singles title at the All England Club with a straight-sets victory over Giulia Gatto-Monticone, the 37-year-old teased journalists during her post-match press conference.