SERENA WILLIAMS has all but confirmed she WILL team up with Andy Murray to play mixed-doubles at Wimbledon this year.

Murray admitted last week he could be tempted to form a dream partnership with brilliant American Williams as he continues his comeback from career-saving hip surgery. 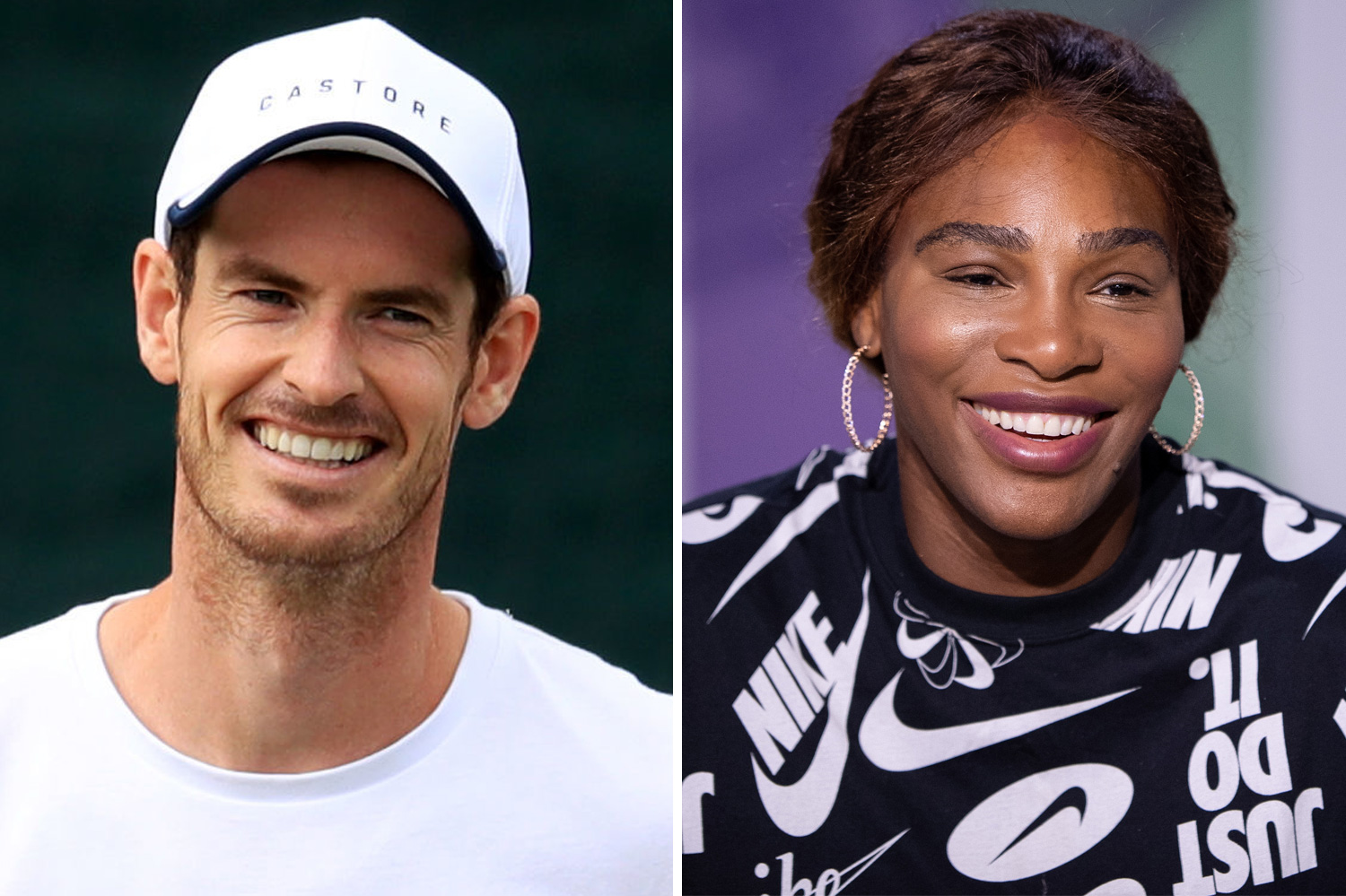 Williams has won seven Ladies Singles titles at the All-England club in a glittering career, while Murray, 32, boasts two Wimbledon triumphs to his name.

And after securing a first round singles victory over Italian Giulia Gatto-Monticone, the American gave a clear signal of her intent when quizzed over the potential partnership.

She said: "I am going to see how I feel today and see from there.

"I am still in the singles mode and trying to figure that part out. I could use the extra matches though.
"I don't know. If you guys really want it, then maybe I'll do it.
"All right, done, just for you guys. Don't forget."

Williams added: "We're a lot alike on the court. I've always liked that about him.
"His work ethic is just honestly off the charts. That's something I've always respected about him. His fitness, everything.
"To do what he's done in an era where there's so many other great male tennis players, so much competition, to rise above it, not many people have done it. He's actually one of the few.
"There's so many things to be admired. Above all, he really stands out, he really speaks up about women's issues no matter what.
"You can tell he has a really strong woman in his life. I think above all that is just fantastic."

The all-star team is sure to bring fresh glamour to the mixed-doubles event this year, which is due to start next week.

Murray's first-round match in the men's doubles is set to be switched to one of the show courts amid security concerns for the amount of people who will want to watch him in action.

But there is likely to be an even greater crowd appeal for a match involving Murray and 37-year-old Williams – who has won a huge 39 Grand Slam titles in her career in singles, doubles and mixed doubles.