RAFA NADAL recovered from an awful start to power past Japanese qualifier Yuichi Sugita – and set-up a tasty second round match with Nick Kyrgios.

The Spanish No3 seed, 33, lost 11 points on the spin in the opening few games as he was broken early. 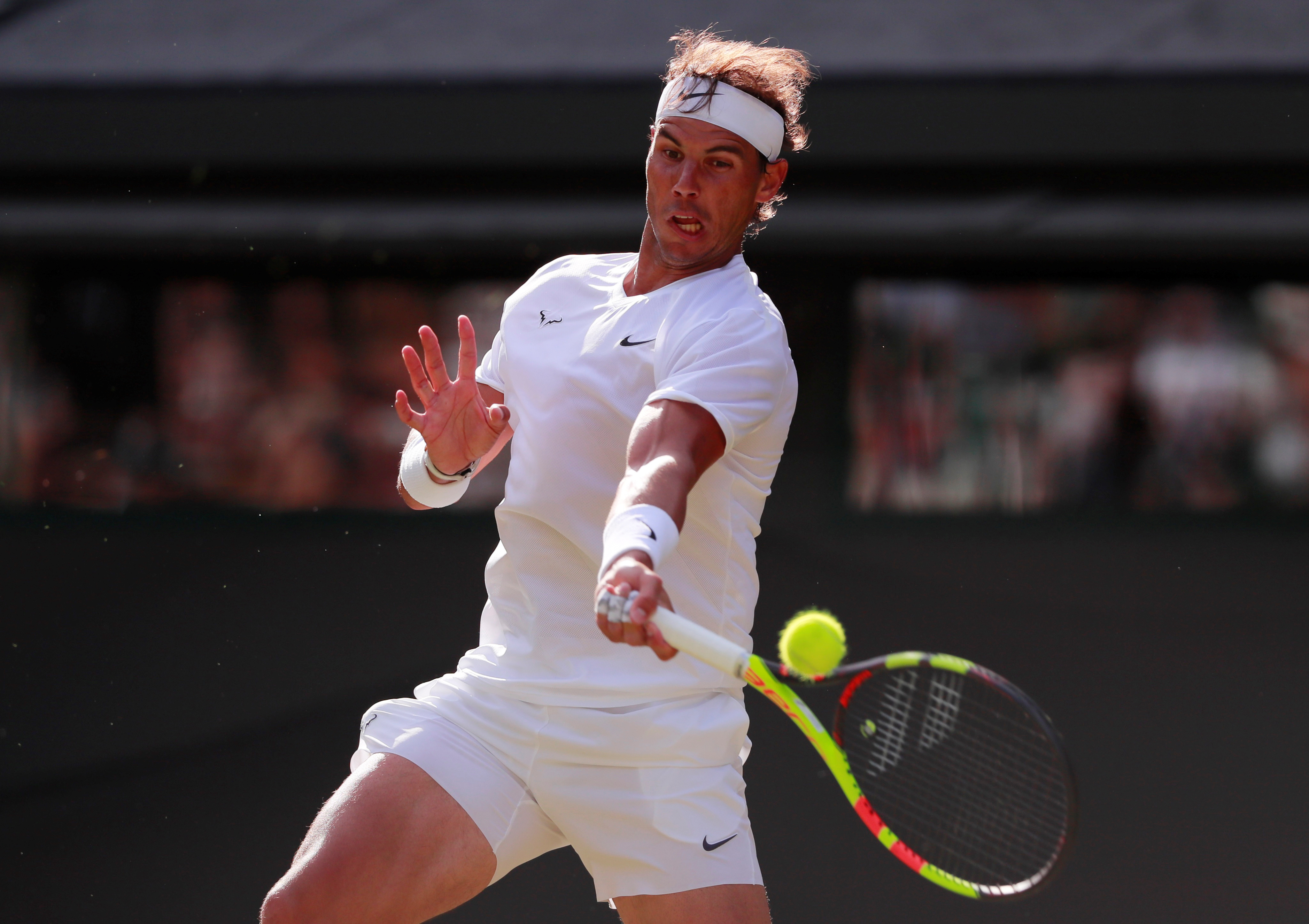 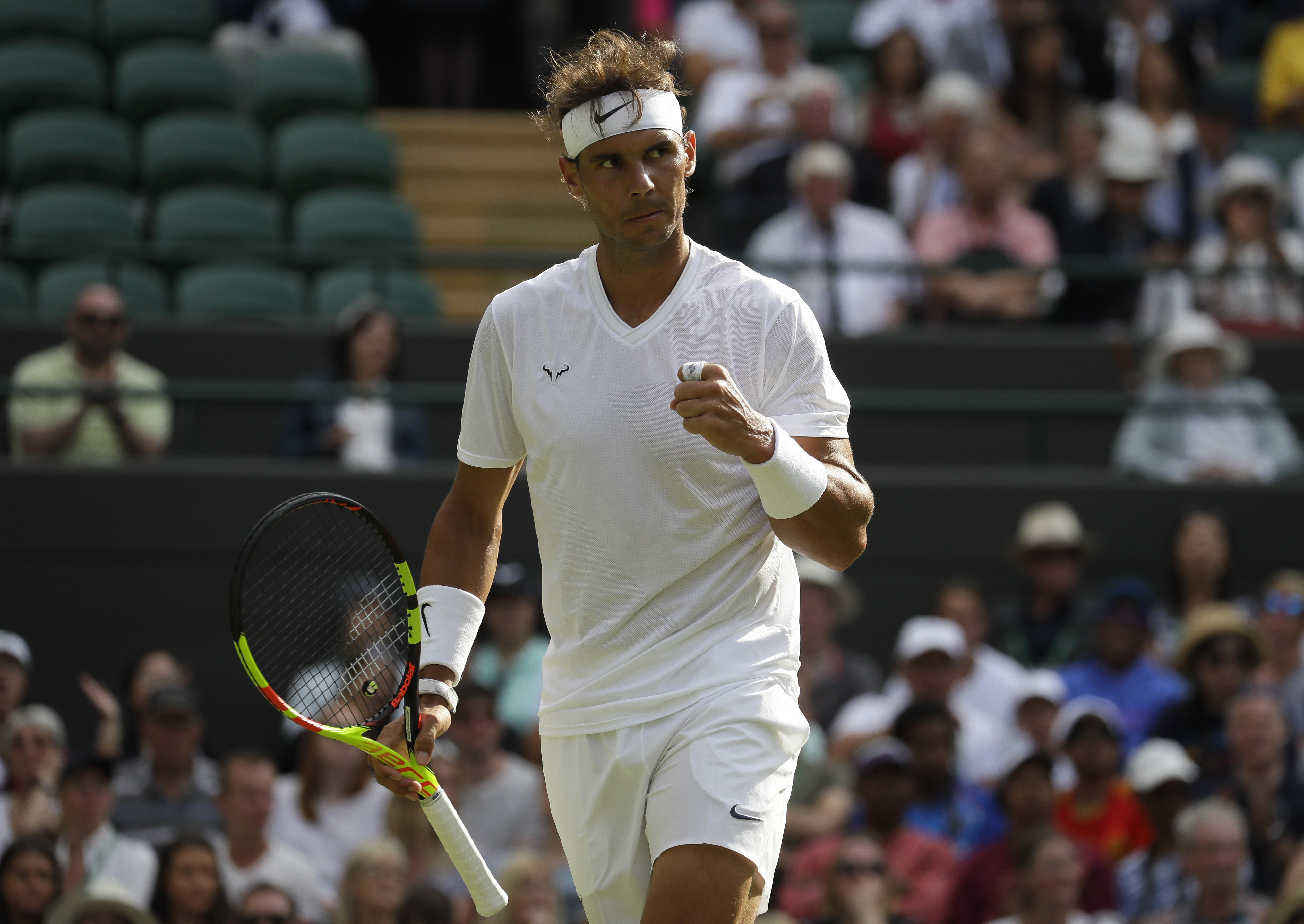 But from then on, Nadal was imperious as he out-muscled 30-year-old Sugita on Court No1 – with fans surely jotting down his match against Aussie hot-head Kyrgios in their calendar.

Nadal recovered from being broken early to break twice more and take the first set 6-3, with the second set even more one-sided, as the powerful leftie bludgeoned his way to 6-1.

In the third, he was forced to battle all the way but broke serve in the eighth game, before serving out for the match for a spot in round two.

Now he awaits a clash with Kyrgios – who was his usual self in a five-set thriller against fellow Aussie Jordan Thompson.

As well as hitting under-arm serves and shots between his legs, Kyrgios tanked the fourth set to lose it 6-0.

Now he faces Nadal – and the pair have, shall we say, "history".

“Every time I’ve beaten him… when he wins, it’s fine. He won’t say anything bad, he’ll credit the opponent, ‘He was a great player’.

“But as soon as I beat him, it’s just like, ‘He has no respect for me, my fans and no respect to the game’.

“And I’m like, ‘What are you talking about? I literally played this way when I beat you the other previous times and nothing changed…

"When you beat me in Rome here a couple of years ago, nothing changed; I was the same person’.

“It’s not a good look for you, I feel. And then Uncle Toni (Nadal) came out saying, ‘He lacks education’.

"I’m like, ‘Bro, I did 12 years at school, you idiot. I’m very educated. I understand that you’re upset I beat your family again’.”