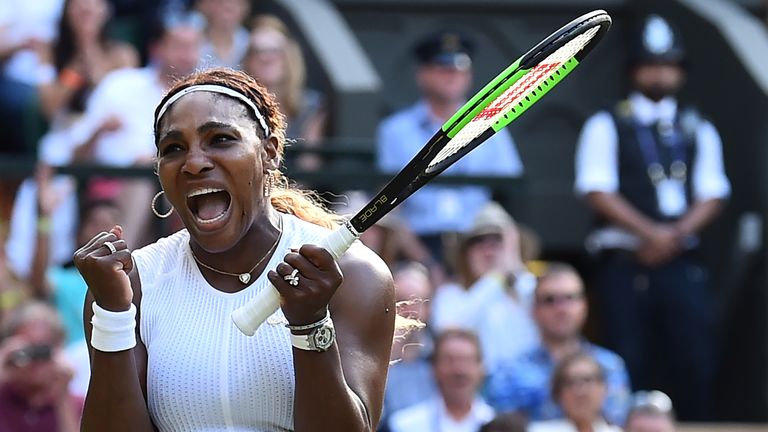 Serena Williams is playing in just her sixth tournament of 2019

Serena Williams made a solid start to her campaign for an eighth Wimbledon singles title with a 6-2 7-5 victory over Giulia Gatto-Monticone.

The 23-time Grand Slam champion had played in just five tournaments this year coming into Wimbledon, and showed signs of rust as she was broken attempting to serve out both sets.

However, she responded with an immediate break to take the first, and swiftly hit back in the second to seal victory in an hour and 20 minutes.