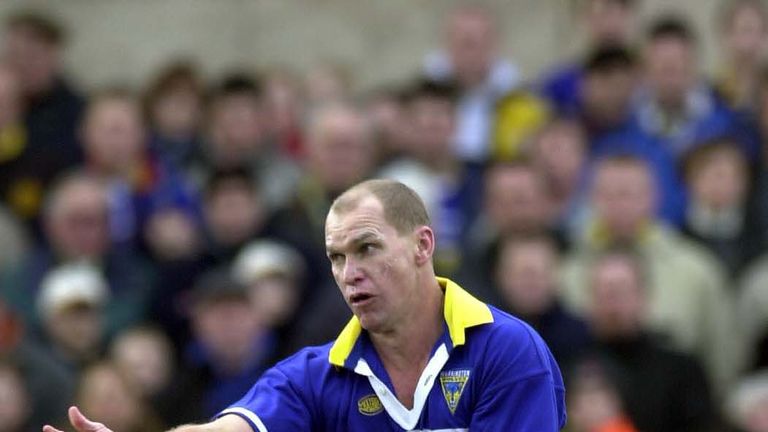 Ahead of this week’s Super League fixtures live on Sky Sports, rugby league researcher Ian Proctor looks at some previous meetings between the sides and picks out some memorable moments.

There has not been a derby finish quite like the one in February which gave Hull KR their 18-16 Round One win at Craven Park.

The Black and Whites raced into a 12-0 lead after 18 minutes, but trailed 14-12 at the interval after Mitch Garbutt scored a debut try for the Robins.