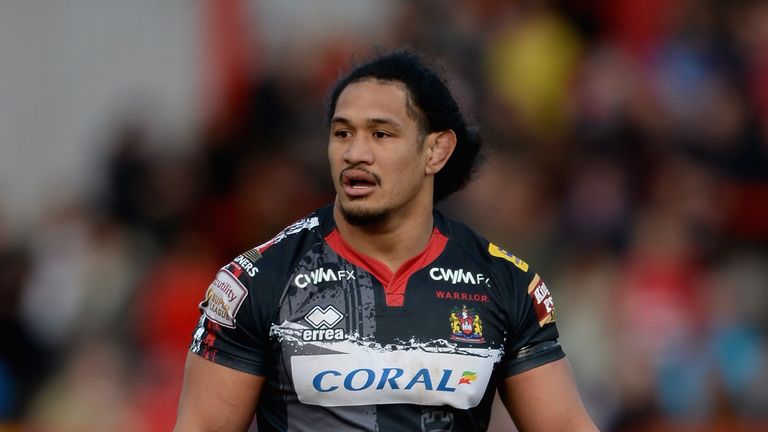 Taulima Tautai is returning to Australia after agreeing to leave Wigan

The Australian was convicted of drink driving earlier this month. He was banned from driving for 18 months and fined £1,200 after admitting being twice over the legal alcohol limit.

Wigan launched their investigation following Tautai’s conviction, and he has not played for the club since.