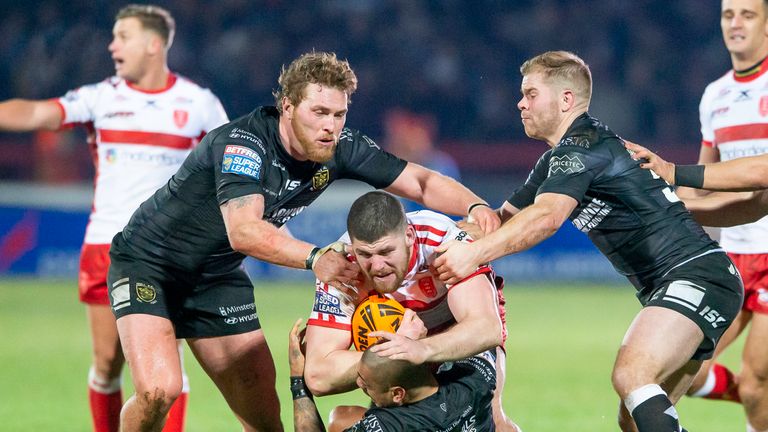 A mixed time in Super League for the two Hull clubs, Wigan’s steady improvements and a big weekend of international rugby league all feature in this week’s talking points.

With the latest edition of one of rugby league’s fiercest rivalries on the horizon – the one true derby, according to supporters of both teams – the two clubs involved go into Thursday’s clash at KCOM Craven Park in very different form.

Hull FC are riding on the crest of a wave at the moment, with Lee Radford’s men having made it four wins on the spin in all competitions after hammering Catalans Dragons 50-10 in Perpignan on Saturday evening.