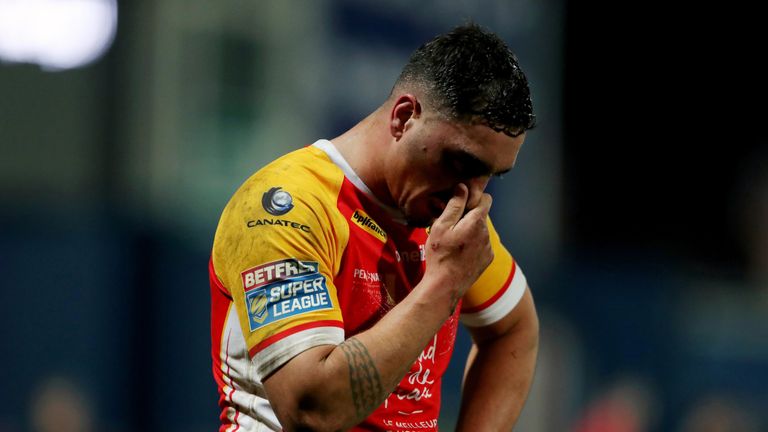 Catalans Dragons forward Jason Baitieri has failed to overturn a dangerous tackle charge but has had his suspension halved to one match.

He denied the offence and, although he was found guilty, the appeals tribunal reduced it to grade D and he received a one-match ban and a £500 fine.