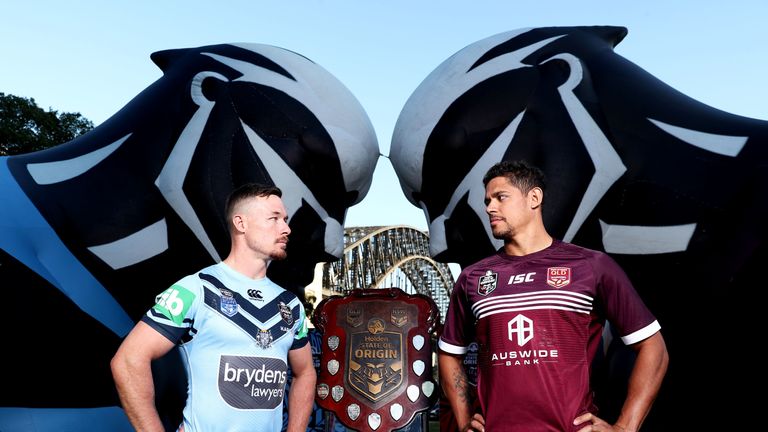 Can NSW mount a comeback in Game II of the State of Origin series?

New South Wales must overcome Queensland in the second game of the 2019 State of Origin in Perth this Sunday in order to keep the series alive.

The Maroons proved too strong for the Blues in the opening game of the 38th State of Origin series as they secured a come-from-behind 18-14 win at Lang Park to move within one victory of reclaiming the shield. 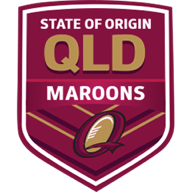 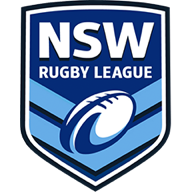 Brad Fittler has rolled the dice with his selection, making several changes to his side, but Queensland head to Optus Stadium hoping that continuity leads to a successful defence of their title.