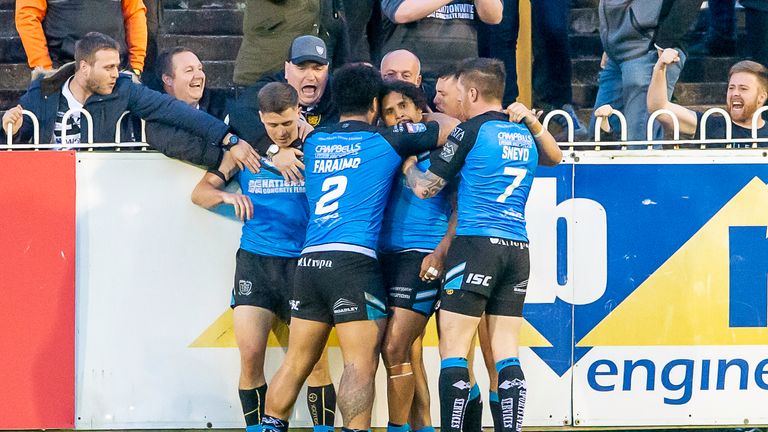 Albert Kelly lands personal milestone, Leeds are brought back down to earth and more Broncos delight all feature in this week’s rugby league talking points.

Kelly is King as Castleford crash

Albert Kelly was the game’s major talking point during Round 18 as the stand-off starred in Hull FC’s 31-18 win over Castleford Tigers at The Jungle on Thursday night.

In front of the Sky Sports cameras, Kelly put on a show as he claimed a first hat-trick in professional rugby league. The Australian half-back had already carved out Ratu Naulago’s try in the first half when he took centre stage in his side’s 27-point haul in the second period.