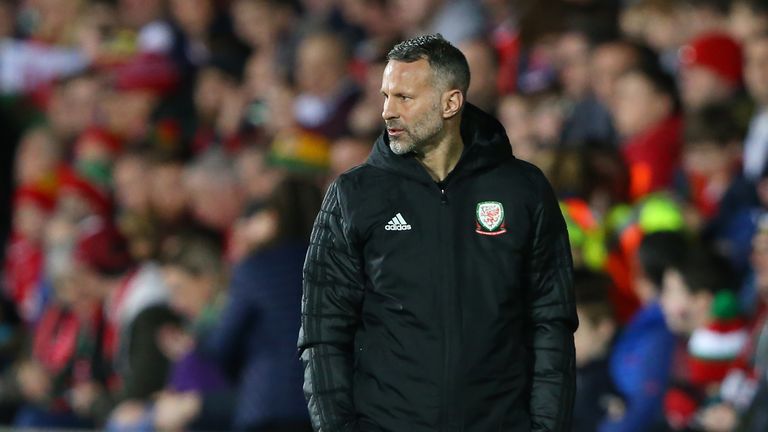 Ben Davies has branded criticism of Wales manager Ryan Giggs as unfair after their European Qualifier defeats to Croatia and Hungary.

Giggs’ side now trail Group E leaders Hungary by six points, albeit with a game in hand, and are three adrift of Slovakia and Croatia in the race for second.

“I don’t think that’s fair,” said Tottenham defender Davies. “He’s brought a lot of young players in and we are all accountable for it.