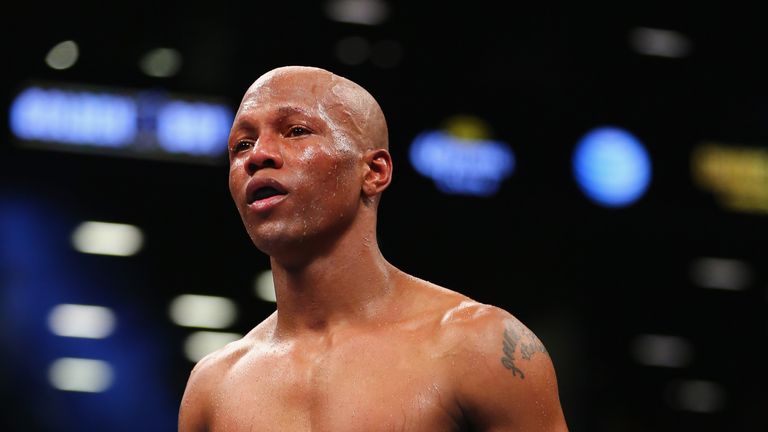 Former light-welterweight and welterweight world champion Zab Judah remains in hospital after being knocked out in his return fight on Friday.

The 41-year-old was stopped in the 11th round by Cletus Seldin at the Turning Stone Resort & Casino in Verona.

Judah was able to leave the ring under his own steam on Friday but complained of feeling unwell on Saturday and went to the hospital for further tests.