JOHN McGUINNESS has hit back at the critics of the Isle of Man TT by insisting the road race is as safe as possible. 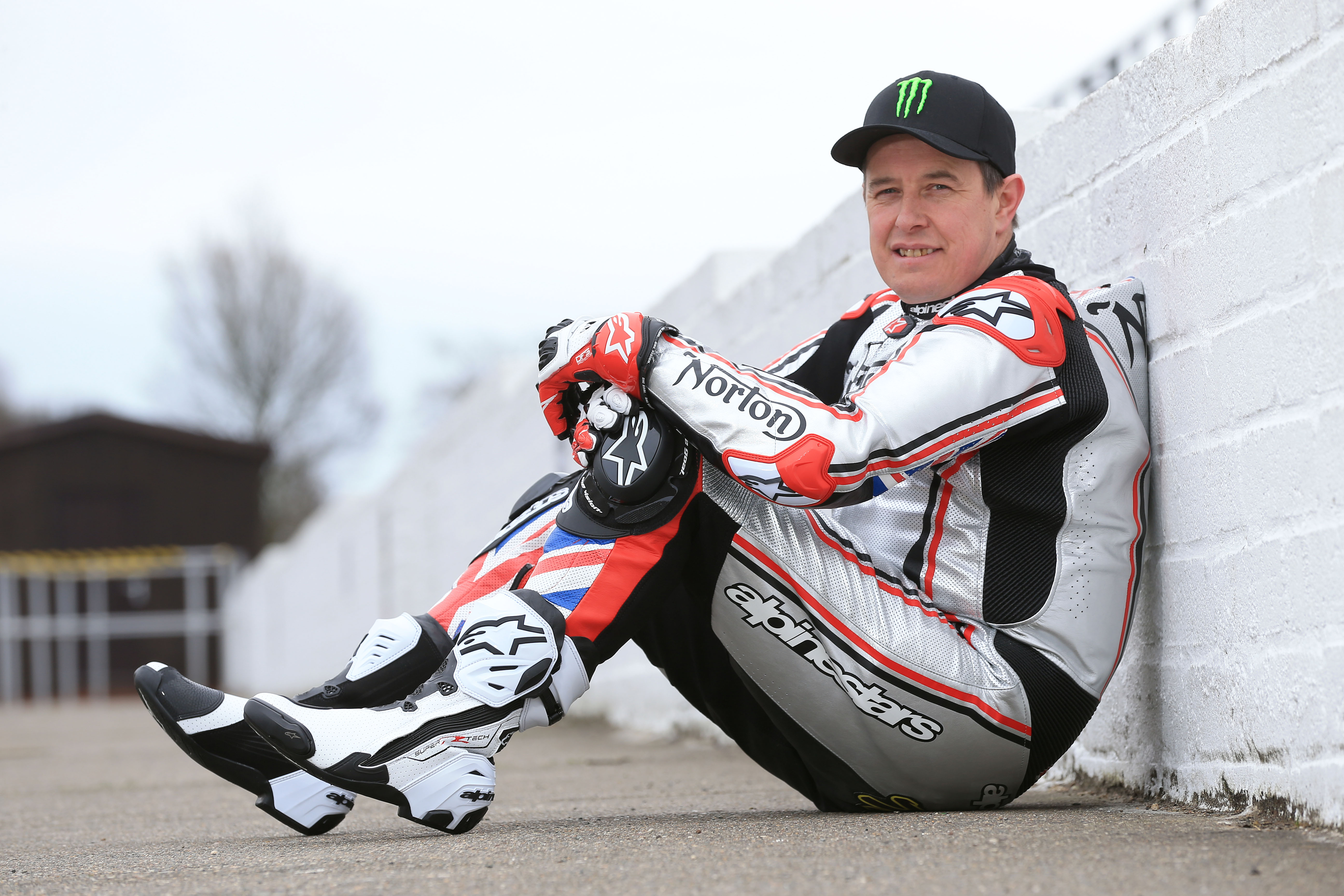 But the event came under the microscope after Daley Mathison was killed competing in the opening race earlier in the week, leading to fresh calls for it to be scrapped.

The father of one was the 256th person to lose their life on the Mountain Course since 1911.

However, veteran racer McGuinness, who has 23 TT wins, says the race organisers have made substantial improvements without compromising the thrill of the event.

He said: "Every race, everywhere, always learns things each season; and that's true of the TT.

"The organisers and marshals do everything they can to make the racing as safe as possible.

"Overall I would think the TT is safer every year. A lot of accidents in the past were down to the conditions.

Technology and safety is getting a lot better. But that doesn't make the walls and trees any soft

"Parts of the course now are different. Years ago there was a descent down in the mist, because you had to get over a mountain, which was very dangerous.

"Plus, technology and safety is getting a lot better. But that doesn't make the walls and trees any softer.

"You have to massively respect the track. I think the riders have more of a say these days.

"We have more of a voice, and the organisers listen to us now. We can tell them that we don't want to race in the rain anymore, and they will agree. 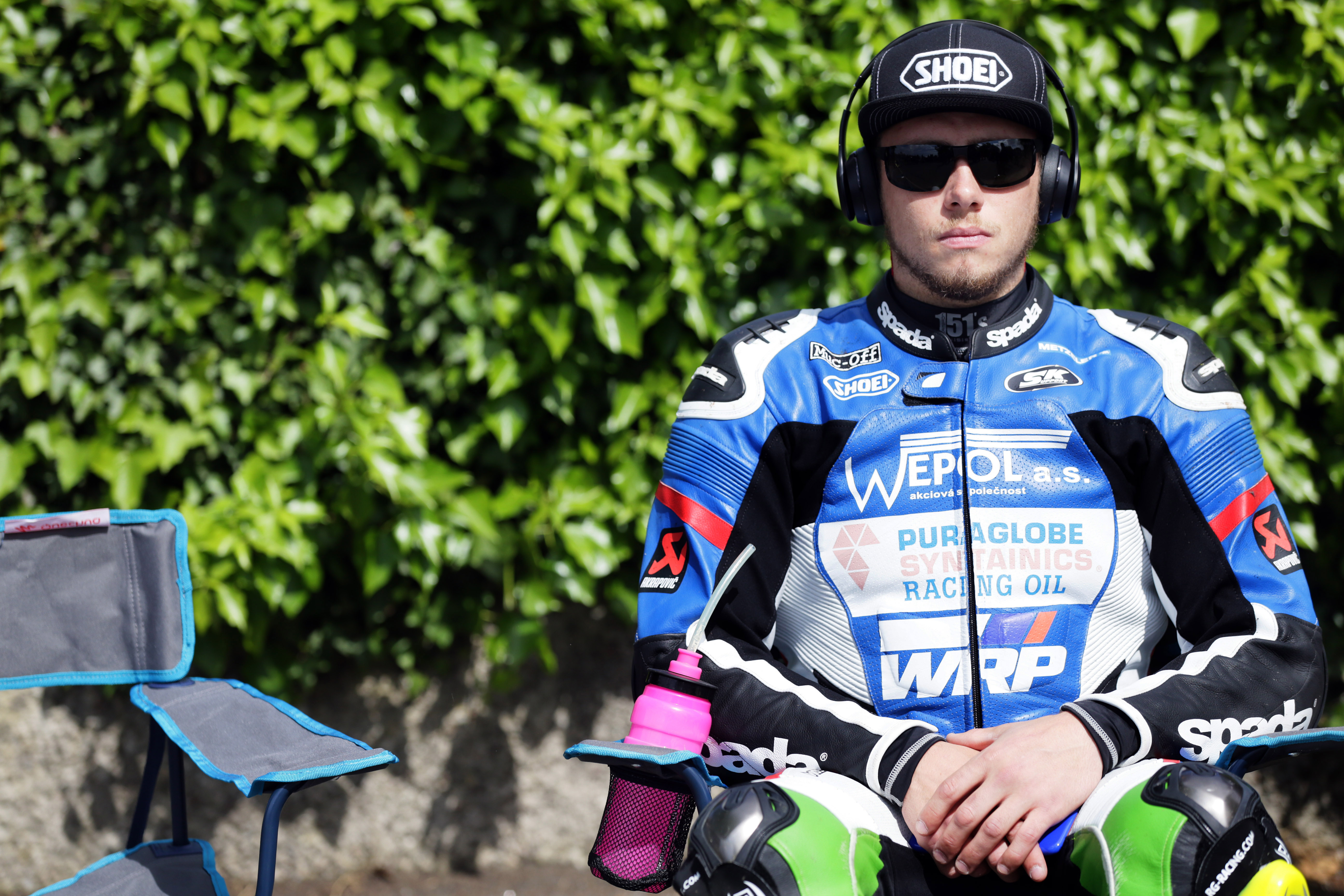 3 Daley Mathison was killed in the opening race of this year's eventCredit: PACEMAKER

"I don't see how it would be made safer for the riders, without taking something away.

"The precautions put in place and thing have improved a lot, but if you crash here it's usually going to be nasty. But that's true of almost anywhere if you throw a bike down the road at 180mph."

McGuinness, 47, has a long history at the TT since he made his debut in 1996 and says it remains a unique event due to its thrill-factor.

"I've ridden bikes since I was four years old and I've made a living out of it since 1999.

"I won my first TT 20 years ago and it's what I look forward to every year. Anyone that hasn't seen it really just needs to come over to the Isle of Man to experience it for themselves.

"I challenge anyone to come and stand by the side of the road, watch the bikes, and not have that get their adrenaline flowing. If it doesn't then you're simply not human.

"Everyone competing here, and the teams and all the staff included, know the risks. We are all here racing by choice, because we love racing bikes, and love the TT.

"There's a hell of a lot of preparation and testing that goes into racing at Isle of Man. You don't just jump on a Superbike and fly down Bray Hill without knowing exactly what you are getting yourself into.

"James Hunt died as a 40-year-old of a heart attack, Barry Sheene died at 52 years old of cancer.

Despite the huge death toll, McGuinness does not believe the future of the race to be under threat.

He has also appealed to the critics of the TT to make sure they visit the race before judging it.

He said: "The TT has survived two world wars, and it's not going anywhere soon.

"People always try to stop things they don't understand, and there always different people that call for it to be stopped or banned.

"There aren't many places now where there's no speed limits on the road, where you can hold a race like this.

"I've lost a few mates around here. But there's no gun to anybody's head. Before you make your mind up though, come to the Isle of Man, watch the racing, talk to the riders and teams, and then decide." 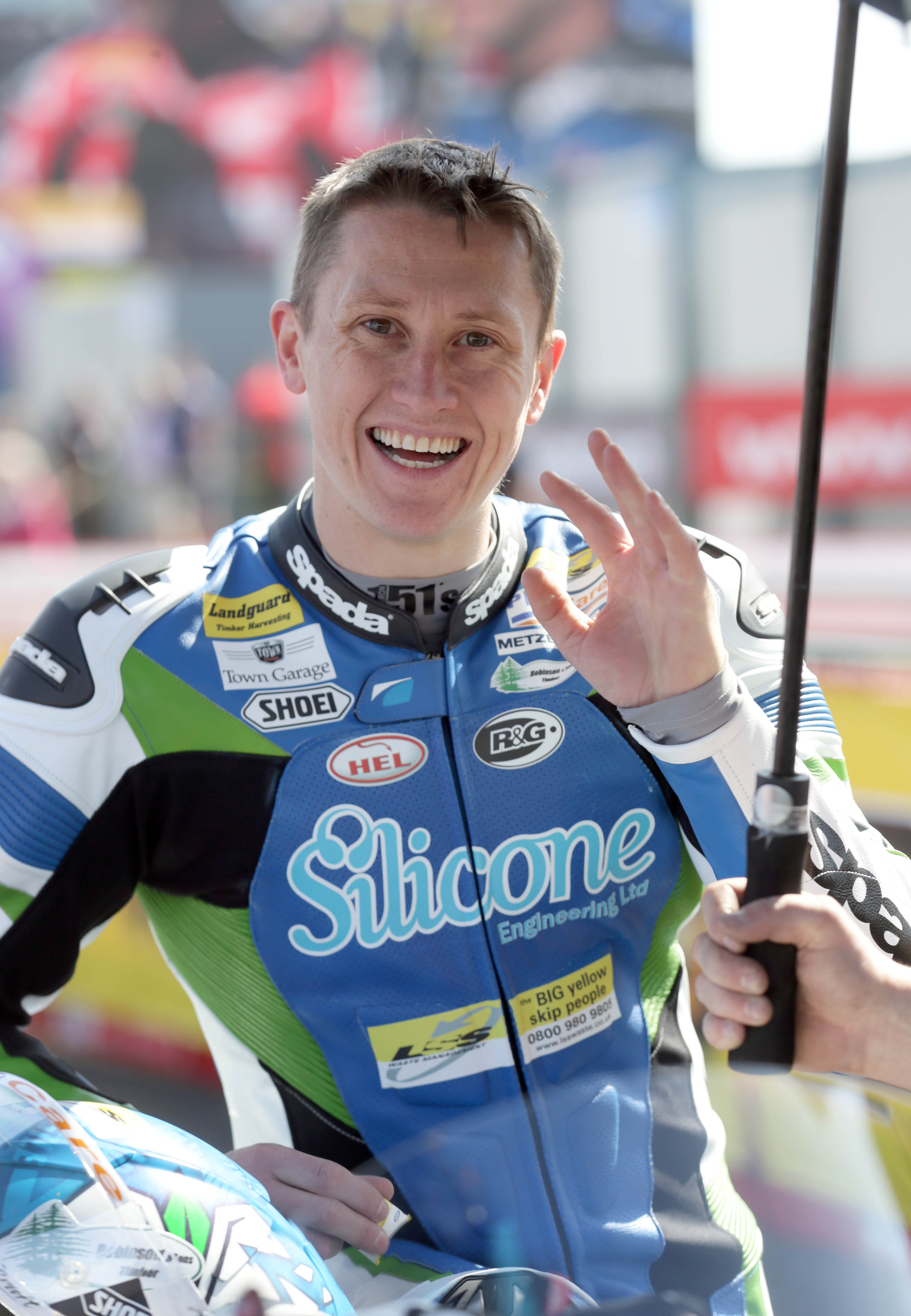