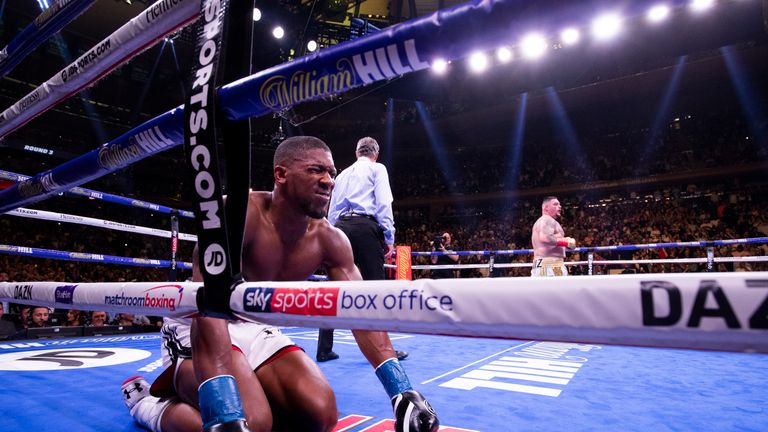 Anthony Joshua is taking a “massive risk” if he jumps straight back in the ring with Andy Ruiz Jr, warns David Price.

Joshua lost his WBA, WBO and IBF titles in one of the biggest heavyweight upsets in years after being dropped four times and stopped in seven rounds by Ruiz Jr at Madison Square Garden on June 1.

The Londoner has triggered a rematch clause in a bid to regain his titles but fellow heavyweight Price has warned against facing Ruiz Jr straight away.