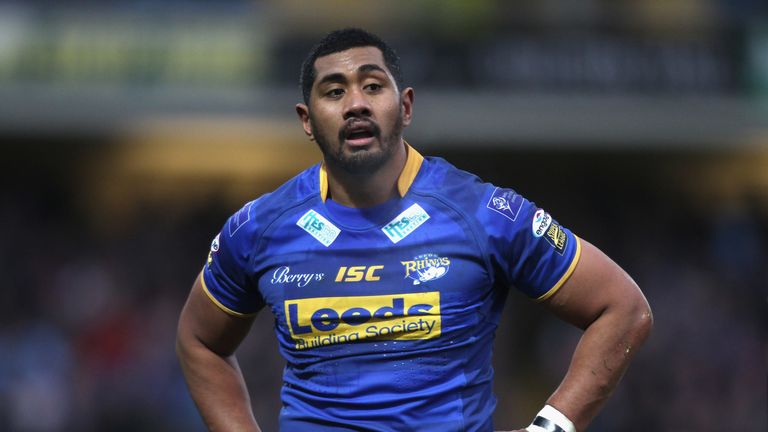 Remember Leeds’ Ali Lauiti’iti? Take a trip down memory lane with some of our Super League throwbacks below…

Ahead of this week’s Super League fixtures live on Sky Sports Arena, Rugby League researcher Ian Proctor looks at some previous meetings between the sides and picks out some memorable moments.

Trinity hammered Leeds 38-6 to complete their first win at the ninth attempt in Super 8s football. Kyle Wood was outstanding as Trinity scored 32 unanswered points – with the highlight being Scott Grix’s long-distance try and Jacob Miller’s effort just before half-time.

The second-half was a procession as Wakefield climbed to fourth on the ladder…whereas Leeds looked nothing like the champions they would become with their shock Grand Final defeat of Castleford, seven weeks later.