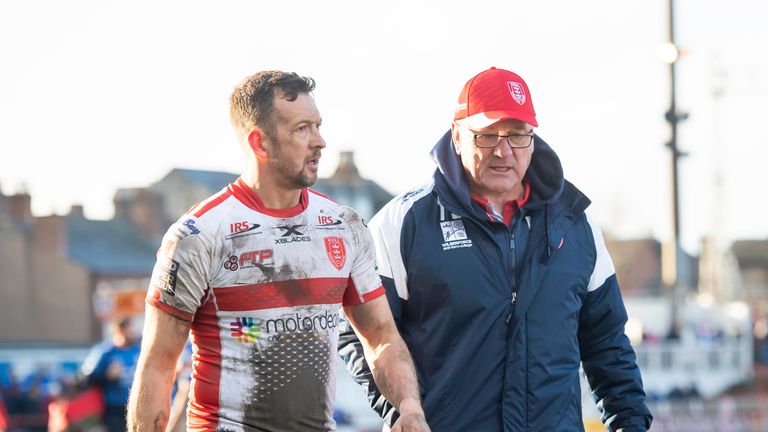 The 68-year-old former Kangaroos coach, who guided the Robins back to Super League in 2017 in his first year in charge, was out of contract at the end of the season and has left with immediate effect.

Rovers are in danger of automatic relegation, two points clear of bottom-placed London after winning just five of their 16 matches so far, and were knocked out of the Challenge Cup by Warrington last Friday.