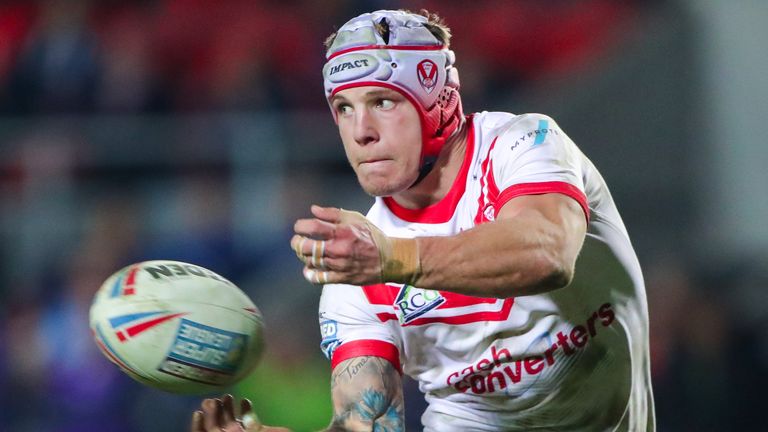 Theo Fages has handed a boost to St Helens by spurning interest from elsewhere and agreeing a two-year contract with the Super League leaders.

The French international was out of contract at the end of the season and was the subject of interest from both the NRL and rival Super League clubs, but has now committed himself to Saints until at least the end of the 2021 season.

The 24-year-old former Salford Red Devils player is enjoying a breakthrough season with the Challenge Cup semi-finalists, having justified his selection ahead of 2018 Dream Team scrum-half Danny Richardson.