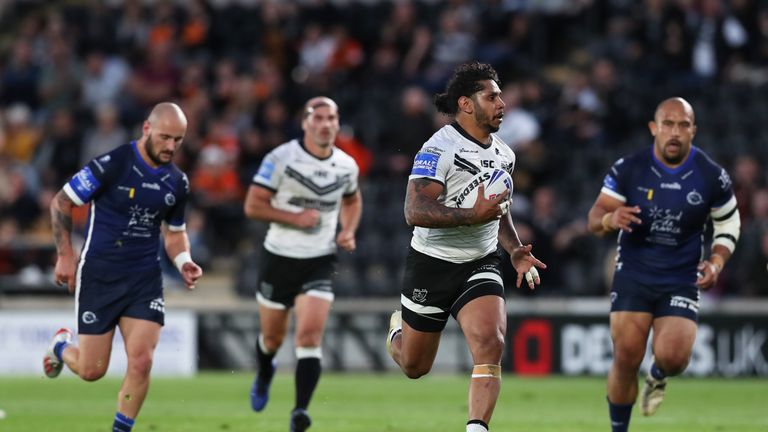 Hull FC turning on the style, Halifax flying the flag for the Championship and not mentioning your rivals ahead of State of Origin all feature in this week’s talking points.

Is there a more Jekyll-and-Hyde team in rugby league at present than Hull FC?

Just one week after succumbing to a 50-plus points defeat against Huddersfield Giants at Magic Weekend, the Black and Whites dumped holders Catalans Dragons out of the Coral Challenge Cup by racking up a half-century themselves.