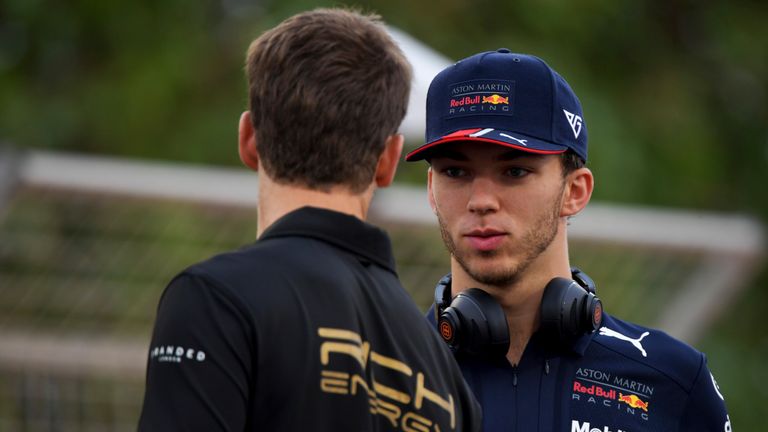 Pierre Gasly has been handed a three-place grid penalty for Sunday’s Monaco GP after ‘unnecessarily impeding’ Romain Grosjean during qualifying.

The grid drop means Gasly, who had qualified fifth for Red Bull, is set to start the race from eighth.

The incident happened during Q2 when Grosjean was pushing on his final lap as he looked to make it through to the final shootout, before Gasly blocked the Haas driver through Casino Square.