MANCHESTER CITY will demand £15million for Fabian Delph this summer with a number of Premier League clubs already showing interest.

The 29-year-old England midfielder has fallen down the pecking order under boss Pep Guardiola this season. 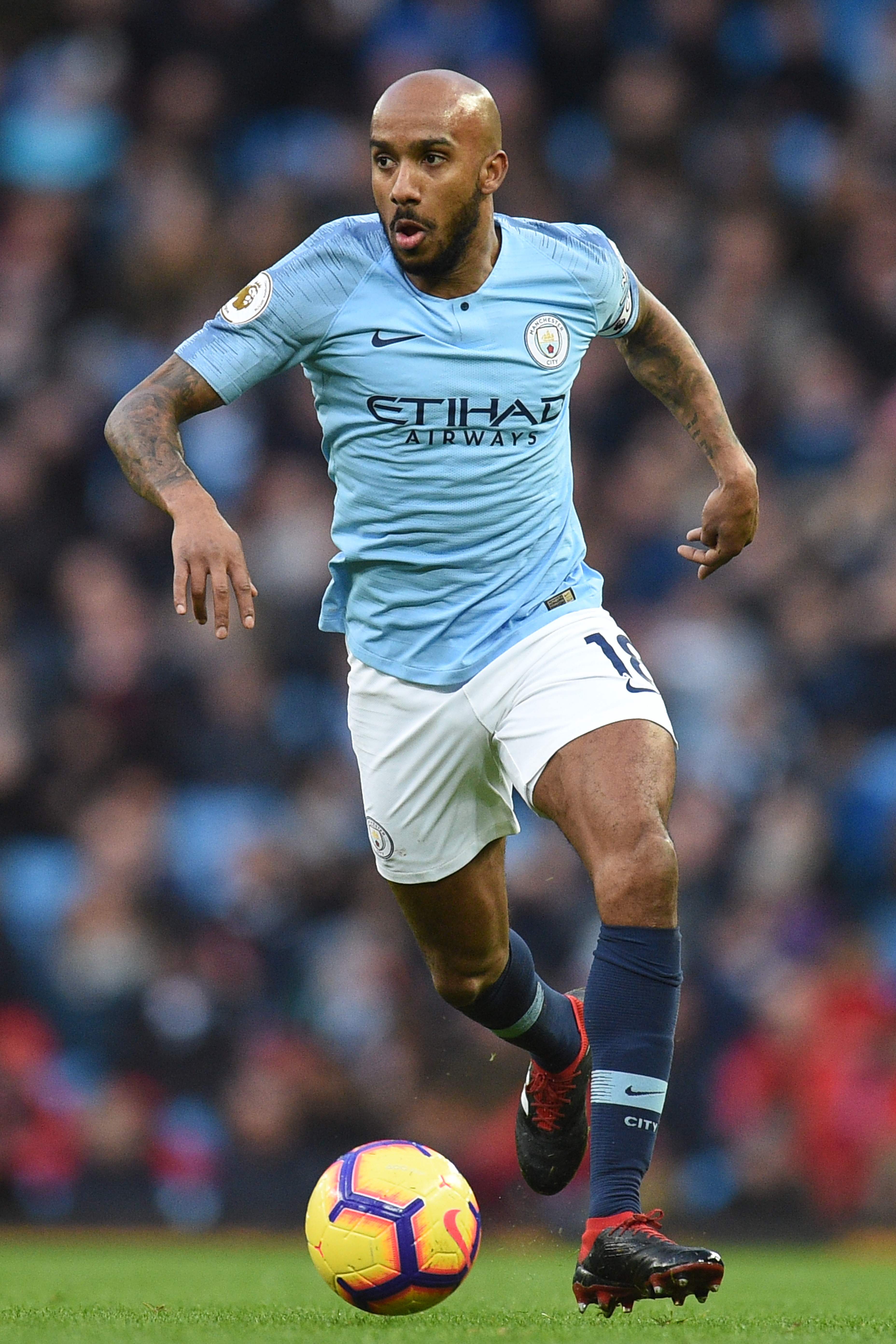 He is still a valued member of the squad after helping them to a historic domestic treble with his versatility across the pitch.

But Delph is now entering the final year of his contract, and is looking for a fresh challenge in the later stages of his career.

It is understood Leeds have shown initial interest in landing him in an emotional move back to Elland Road, but he will be too expensive.

And it is now likely he will move to the Premier League, with a number of midtable clubs declaring early intentions to sign him.

An Etihad source said: “Pep has no issues with him whatsoever but there is a need to free up squad space for fresh blood.

“He would like a move to a decent club and just wants more starts. He has been a club hero here with what he has achieved.

“Fabian knows he will not be able to maintain his spot in the England squad for the Euros if he does not get game time though.”

Delph earns around £80,000-a-week at City, but is on the lower scale of the wage bill of the first-team squad.

The ex-Aston Villa man has won two Premier League titles, three League Cups and one FA Cup in four-years at the Etihad.

He has made 72 appearances for Guardiola's team and scored four goals after joining from Villa for £8m in 2015.