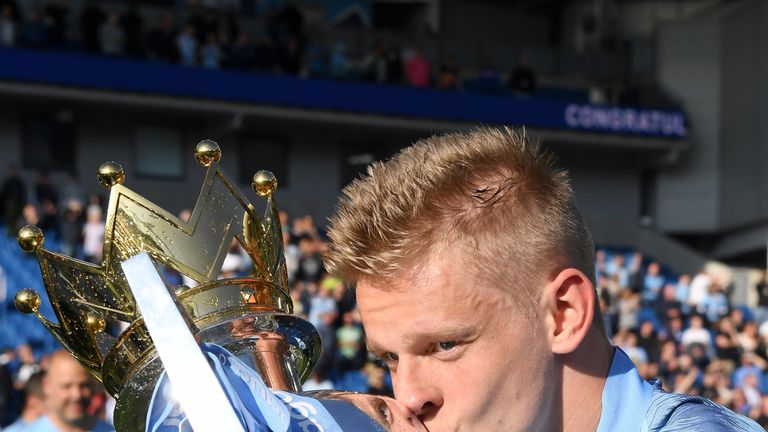 The Ukrainian is poised to play in Saturday’s Wembley showpiece against Watford, when City will bid to complete an unprecedented domestic treble.

The 22-year-old, who has emerged as City’s first-choice left-back, believes the FA Cup may have lost some of its glamour in recent times, but it still remains a hugely-significant competition to win.