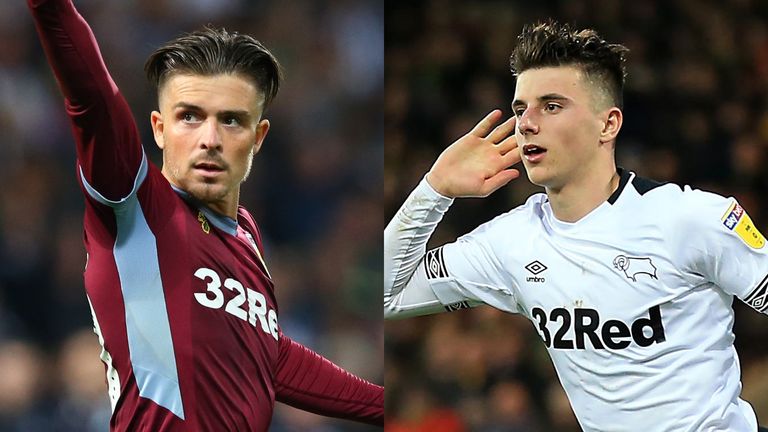 The Sky Bet Championship play-off final between Aston Villa and Derby on May 27 is worth approximately £170m for the winners.

Villa got through by the skin of their teeth on Tuesday with a penalty shoot-out victory over West Brom, but there’s one more game to come…