Brook Lopez scored a playoff-career-best 29 points and grabbed 11 rebounds to power the Milwaukee Bucks to their first Conference Finals game win since 2001. 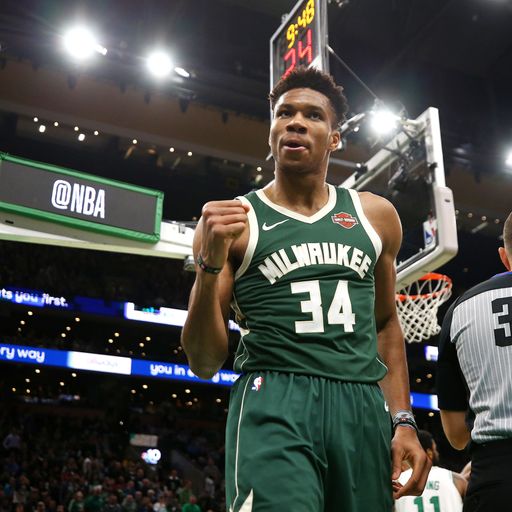 How are the Conference Finals unfolding?

The Bucks center’s team-high allowed his team to mount a fourth-quarter surge to defeat the visiting Toronto Raptors 108-100 in the East Finals opening game.

Lopez, who came into the game averaging a meagre 8.33 points per game, erupted against the Raptors, hitting 12 of his 21 shots, including 4-of-11 free three-point range. He was one of three Milwaukee players to record double-digit rebounds (11) and padded out the stat sheet with four blocks and a pair of assists. He opened his Game 1 account with 3:31 left in the first quarter, spinning through the lane to score with a finger roll off the glass. Midway through the second quarter, he hit a towering three-pointer over opposite number Marc Gasol. 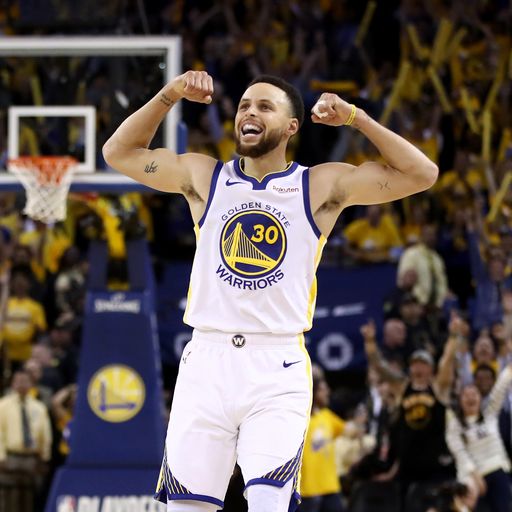 With 2:07 left in the third quarter, Lopez showed off even more of his offensive repertoire as he beat Serge Ibaka off the dribble, muscled his way into the paint and scored with a deft reverse off the glass. 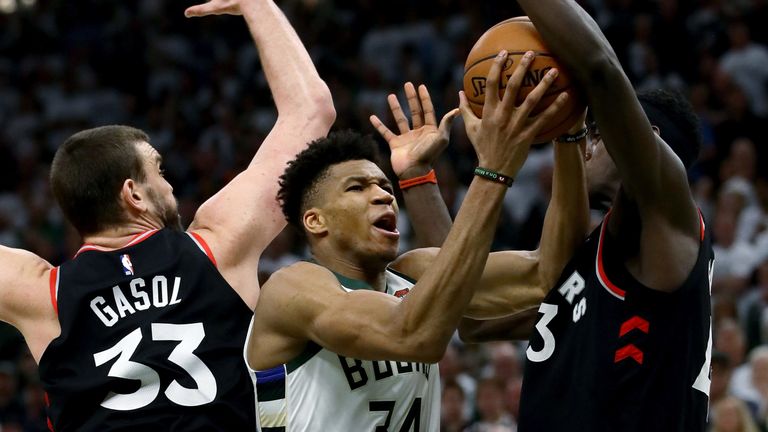 The Bucks trailed 83-76 entering the fourth quarter and Lopez was instrumental in an 8-0 run in the opening minutes of the period that wrested back the lead. He drained two huge triples as the Bucks edged ahead by a single point.

After Toronto tied the game at 98-98, Lopez struck late to make the game safe. First, he rammed home a dunk with 2:22 remaining following a Khris Middleton steal. Then, with 1:55 left on the clock, he connected from three-point range to earn the Bucks a 104-100 lead. Free throws from Eric Bledsoe and Middleton sealed the win in the final minute. Speaking after the game, Lopez said: “It was a complete team effort. We were playing with pretty good defense and pretty good energy the whole game. Shots weren’t going down for us but we knew we had to keep grinding.

“We’ve learned never to hang our heads and never give up. That’s what we’ve been doing all season. They hit us, but we stuck with it. We stuck together, kept playing as a team and kept playing defense.”

Game 2 takes place in Milwaukee in the early hours of Saturday morning (1:30am) live on Sky Sports Arena.