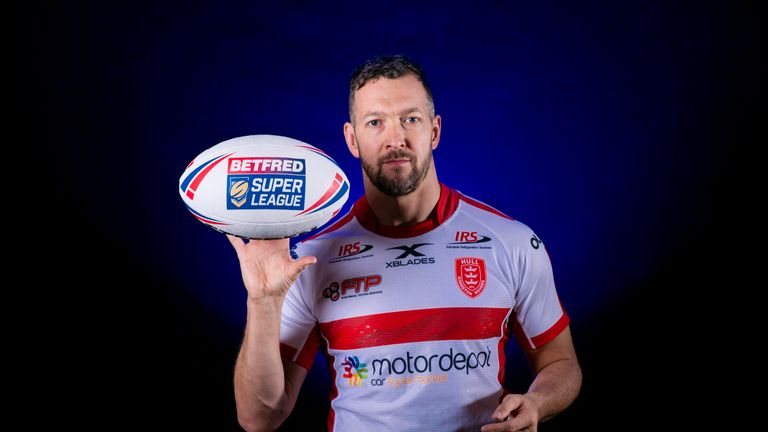 Danny McGuire was back for Hull KR last week, and back among the Man of Steel top point scorers

The Steve Prescott Man of Steel results are in and have been published for Round 9 of the 2019 Super League season. Find out who took maximum points below…

The 2019 Betfred Super League Steve Prescott MBE Man of Steel Award will be chosen by a panel consisting of 21 former players and coaches including seven previous winners of Man of Steel, and boasting a combined total of 46 Championship or Grand Final wins, 41 Challenge Cup winners’ medals.

A member of the panel will watch each Betfred Super League game and award points to the three outstanding players: three points for their chosen man of the match, two points for the runner-up, and one point for the third-ranked player.