OLE GUNNAR SOLSKJAER has told his under-fire United players he will kick out any derby flops.

The furious Old Trafford boss laid it on the line to his stars following their 4-0 mauling at Everton. 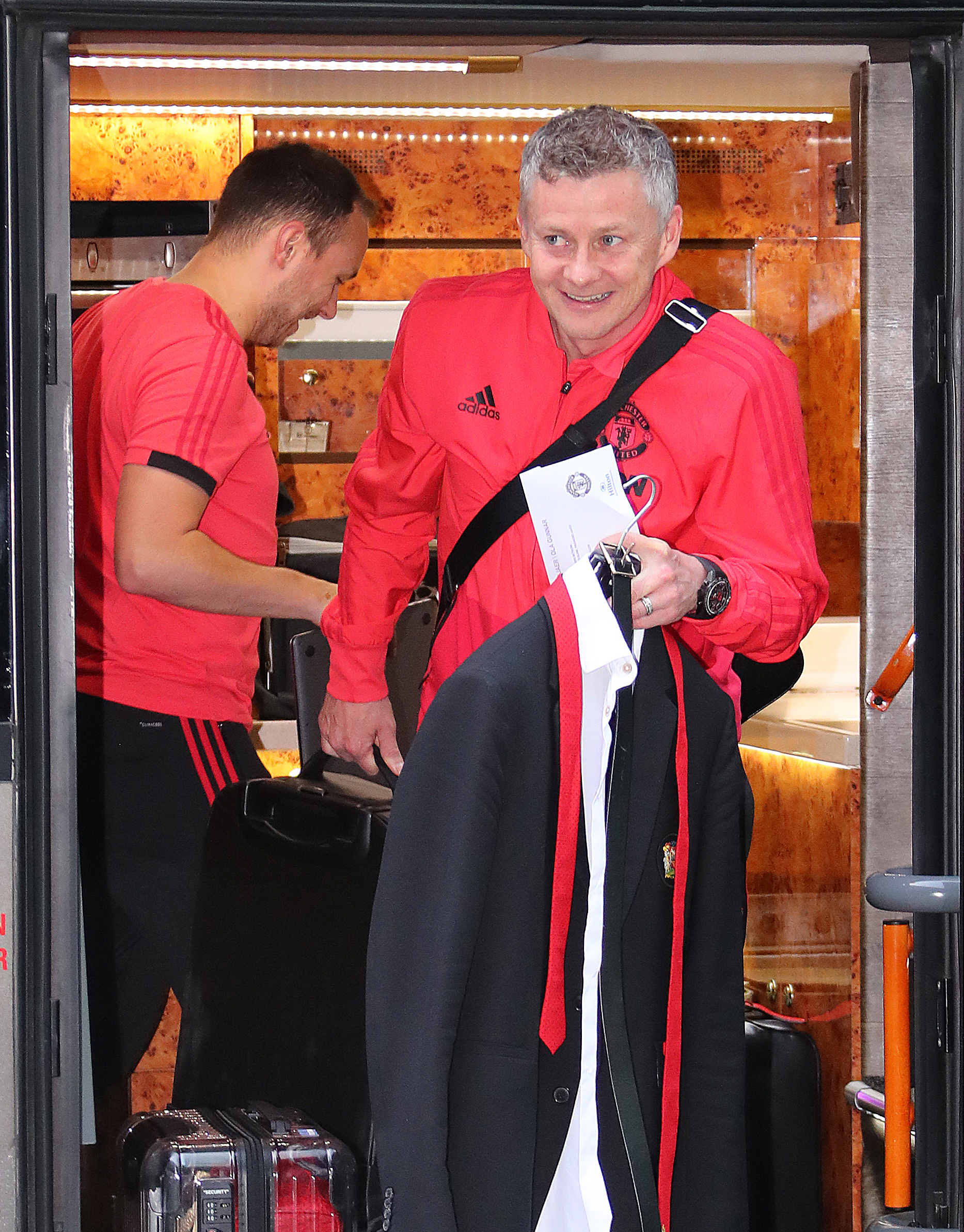 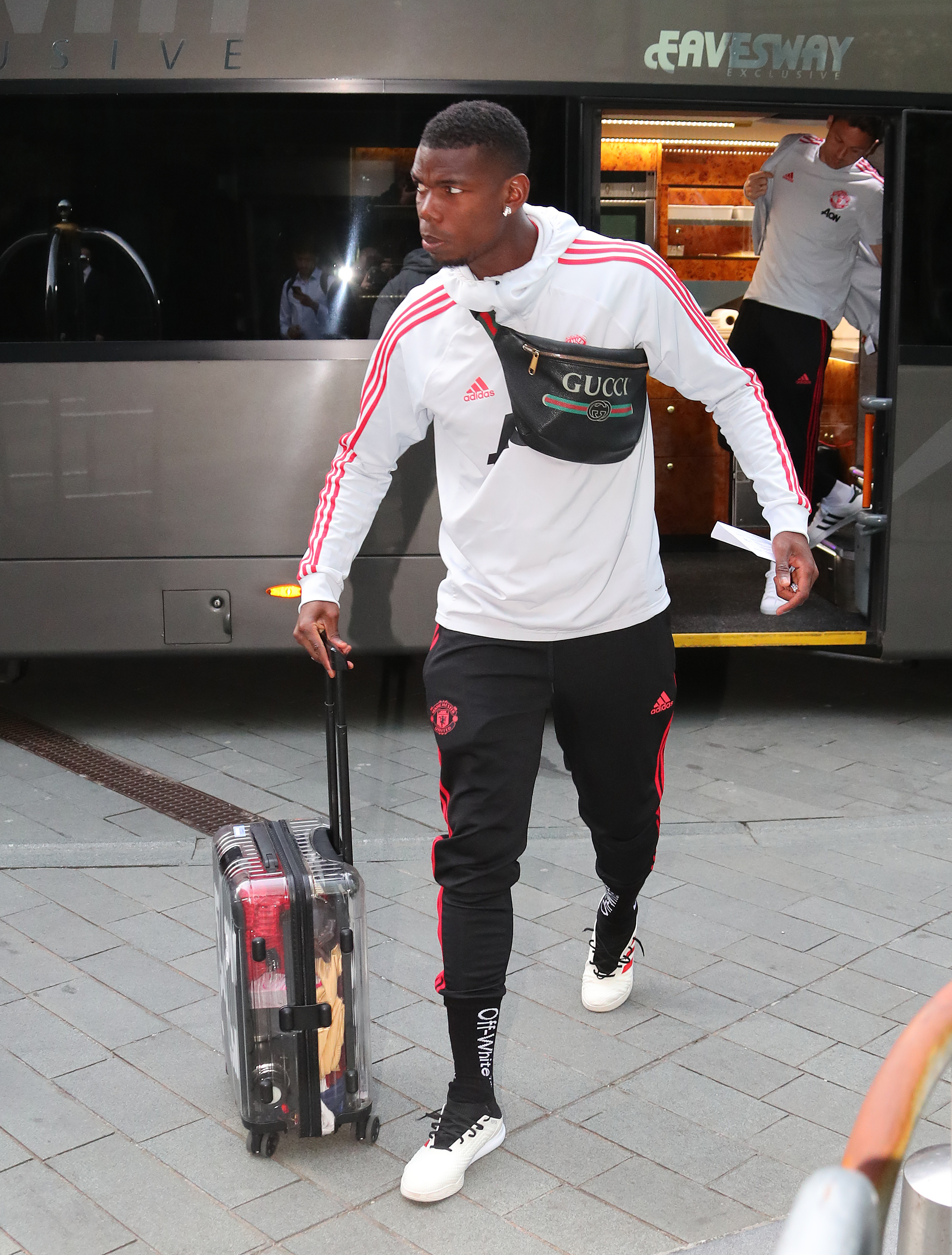 In his dressing-room tirade, Solskjaer:

United host City tonight with the club in crisis after six defeats in eight games.

That dismal run has left Solskjaer under pressure just weeks after he signed as permanent boss.

In the dressing room at Goodison Park he was not holding back and he will not be prior to kick-off at Old Trafford tonight either.

Solskjaer was described as “going mad with the players” by one source.

He told the whole squad that if anyone was not up for the fight against City they would not be part of his plans next season.

And he ordered them to prepare for the key clash by going home and thinking about their performance, team-mates, fans and the club.

Ahead of City, Solskjaer said: “A big, big part of being a Man United player is that you can deal with the pressure and be a leader.

“We’ve had some good meetings.

“There have been some words said — the truth of course — and there are players there that stand up and show they want to help take this club forward.”