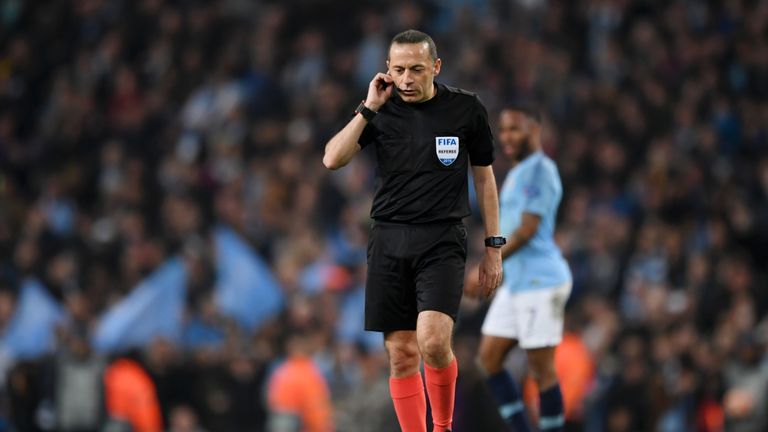 Tottenham dashed Manchester City’s quadruple dream on a dramatic Champions League night at the Etihad Stadium – thanks to VAR.

Raheem Sterling thought he settled a pulsating quarter-final contest with a late strike on Wednesday only for Sergio Aguero to be ruled offside following a VAR review in a dramatic finale.