Ben Simmons erupted to record the second postseason triple-double of his career as the Philadelphia 76ers emphatically levelled their first-round series against the Brooklyn Nets. 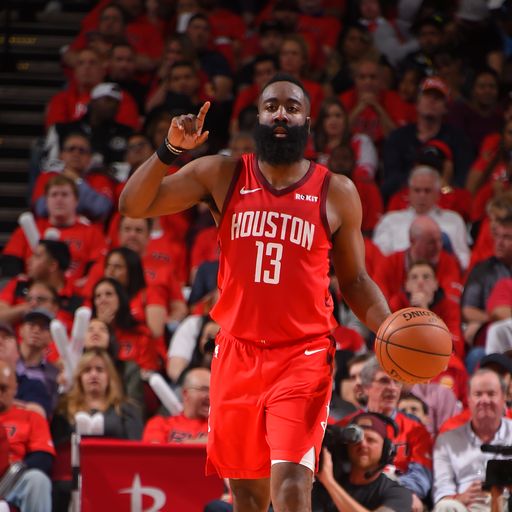 Simmons bounced back from his disappointing showing in the Sixers’ Game 1 loss (nine points and three assists) to lead his team to a thumping 145-123 victory to tie the series at 1-1. 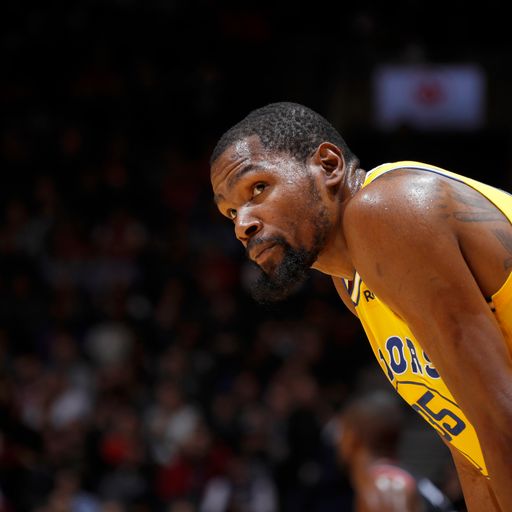 The Australian point guard racked up 18 points on 8-of-12 shooting and was one of six Philadelphia players to score in double figures. He added 10 rebounds and was active as a playmaker too, handing out 12 assists. 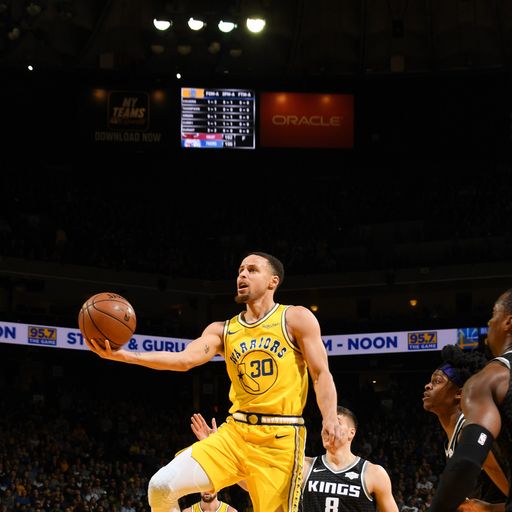 Simmons opened his account with a short baseline jumper three minutes into the game. He found the net despite absorbing contact from Brooklyn defender Rodions Kurucs. Shortly after, he found JJ Redick with a deft underarm pass to create an easy finish for his team-mate. 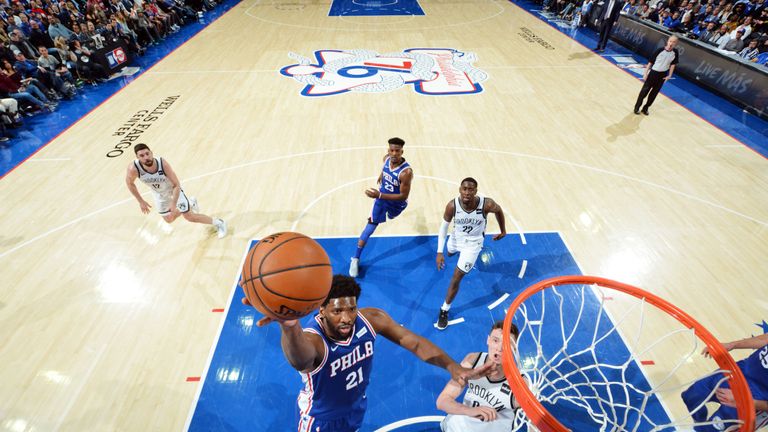 In the third quarter, a Simmons no-look pass set up Joel Embiid to find the net and draw a foul for a three-point play. 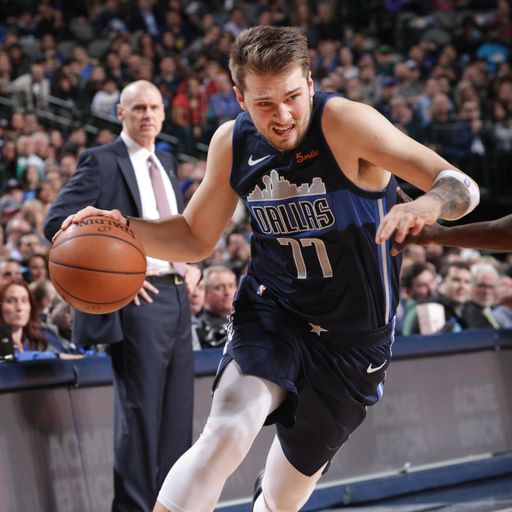 In the final seconds of the period, he produced another inventive assist, tapping an offensive rebound into the path of Tobias Harris who scored at the buzzer to earn the Sixers an unassailable 29-point lead.

Click the video at the top of the page to watch Simmons’ second playoff triple-double.