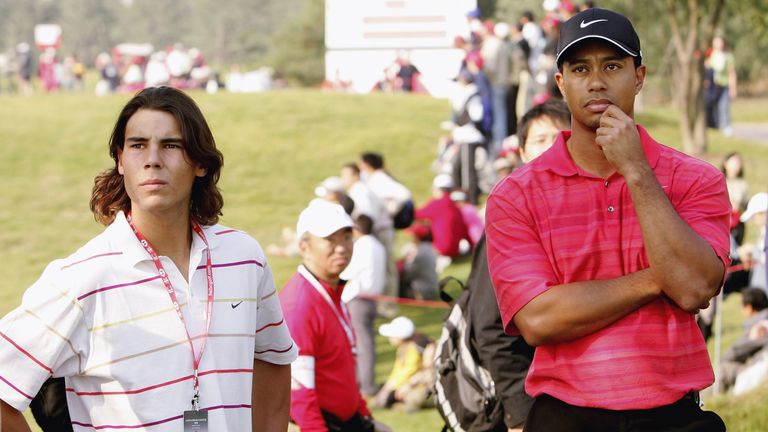 Rafael Nadal says Tiger Woods’ fifth Masters title left him very emotional as he lauded his “favourite sportsman in the world” for his determination to return to the top once again.

Woods sealed his 15th major – and first since the 2008 US Open – by a two-shot margin after an enthralling final round at Augusta.

Praise has poured in for the 43-year-old American, who has defied expectations to compete at the top echelons of the sport after years of personal problems and persistent injuries.