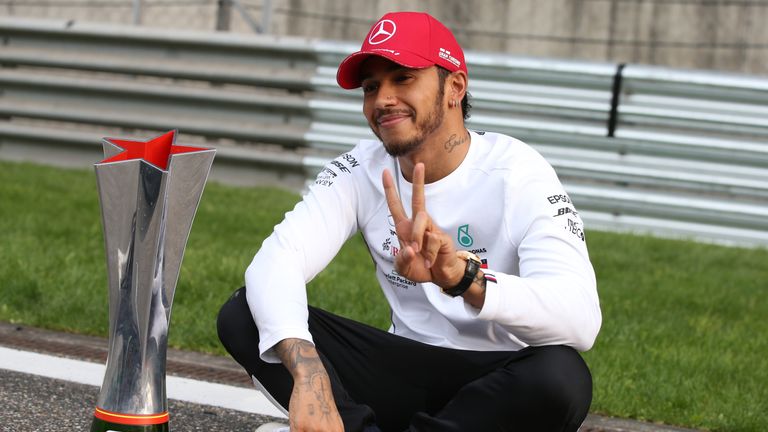 Lewis Hamilton believes F1 2019 is still “up in the air” despite Mercedes’ perfect start to the season, insisting his team are currently operating at “full potential” while rivals have a lot more performance to find.

Mercedes have kicked-off the campaign with three consecutive one-twos, a feat not achieved since Williams in 1992, with Hamilton now leading the championship ahead of team-mate Valtteri Bottas after comfortably taking victory in China as Ferrari struggled for pace and with strategy.