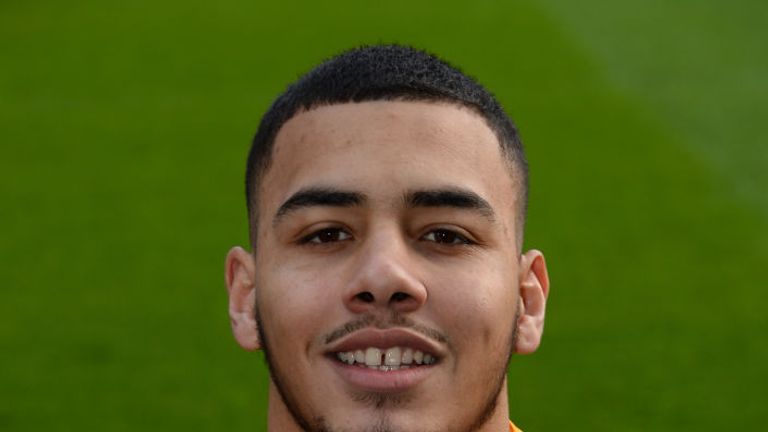 Huddersfield have fended off competition from rival Super League clubs to keep hold of exciting full-back Darnell McIntosh, who has signed a new two-year contract.

The 21-year-old was out of contract this year and his impressive start to the season had drawn several admirers, but he has now committed his future to his hometown club until the end of 2021.

“When you’re in the last season of your contract, it’s always in the back of your mind,” said McIntosh, an ever-present so far in 2019.