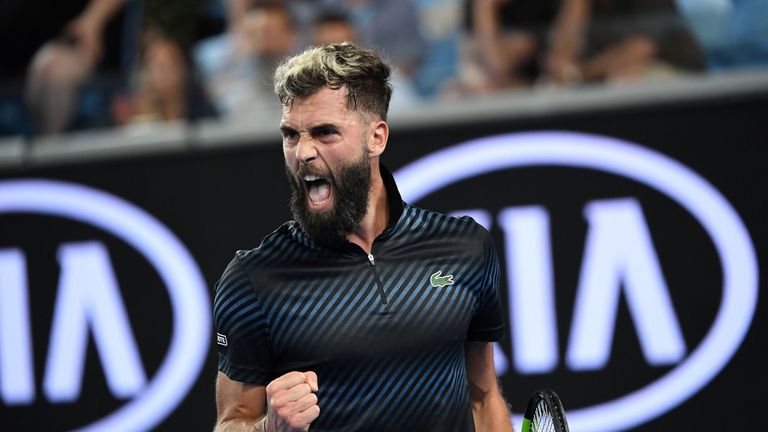 The world No 69 broke defending champion Andujar’s serve twice in the first set and then claimed the sixth game of the second to coast to victory and add to his 2015 Swedish Open title.

Andujar was hoping for a record fourth victory at the event after lifting the trophy in 2011, 2012 and 2018, but managed just a single break point in the contest, which he failed to convert, and slipped to a fourth successive defeat to the Frenchman.