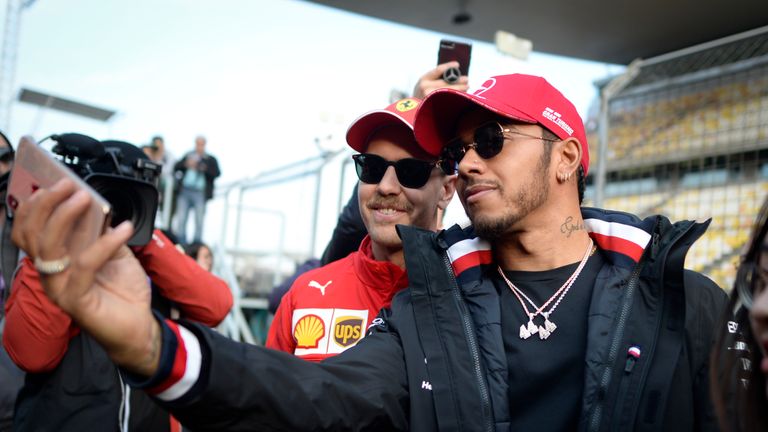 Drivers share F1 memories ahead of 1000th race
Sebastian Vettel, Ferrari
“The first race I actually remember was Ayrton Senna’s first win in Brazil. I think it was 1991 and he was so exhausted because he’d lost part of the gearbox or something and he couldn’t even lift the trophy. But I was just three years old, so it’s really just images – a memory. After that, the ones that mean something to me from when I was a kid were Michael Schumacher’s Benetton days – when he was going around Hockenheim, the full stadium, German flags everywhere.”

Daniel Ricciardo, Red Bull
“If I was choosing as a fan, there are two races. The first is Brazil, 2008. You can write it, but you don’t expect it. For a world title to be decided in the last corner of the last lap of the last race…that was pretty awesome – although obviously not for Felipe [Massa]. The other would be Mark Webber’s first race, in 2002, when he finished fifth in a Minardi. I was there that day and that was pretty cool.”