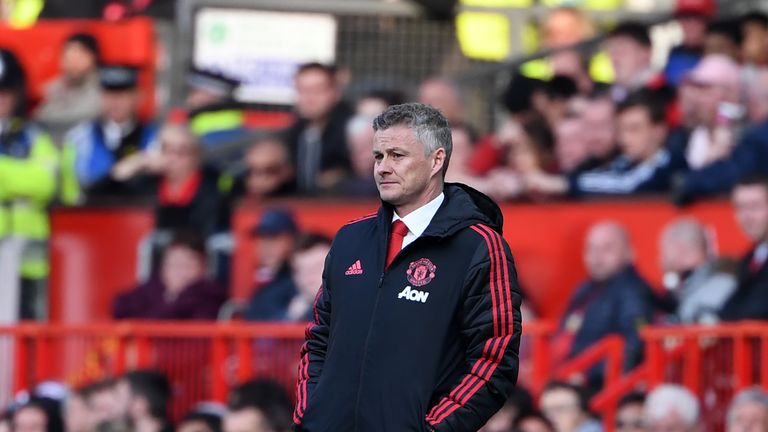 Ole Gunnar Solskjaer says Manchester United were ‘lucky to get away with the three points’ against West Ham, and that his players cannot get much worse against Barcelona on Tuesday.

Paul Pogba scored two penalties to seal a much-needed victory for Solskjaer, although Man Utd were aided by some contentious refereeing decisions in the first half.

It was a game they could easily have lost too, with West Ham putting in a fine performance, and Solskjaer is aware that his side may have got away with the victory.