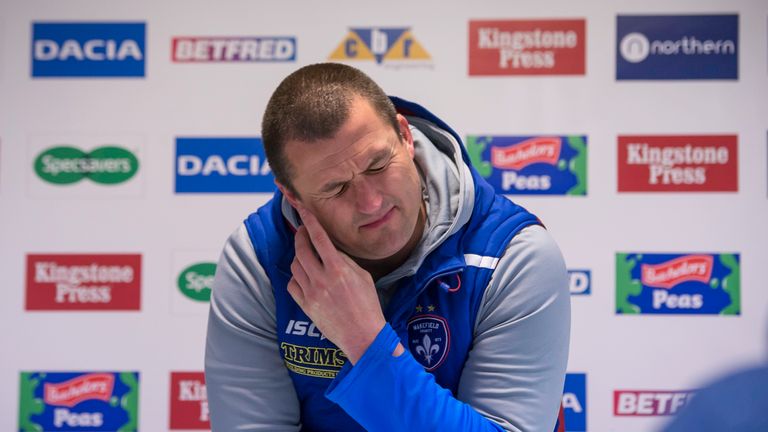 Chris Chester hit out at Wigan’s “naughty” tactics after Wakefield lost four players to injury in their 30-20 victory over the struggling Super League champions.

The result moved Trinity level on points with third-placed Castleford but it came at a cost as a succession of key players hobbled off.

“I’ve not really had chance to speak to the physio but Jacob Miller doesn’t look great, Anthony England was a clash of knees, Reece Lyne another knee and Kyle Wood ankle,” said Chester.