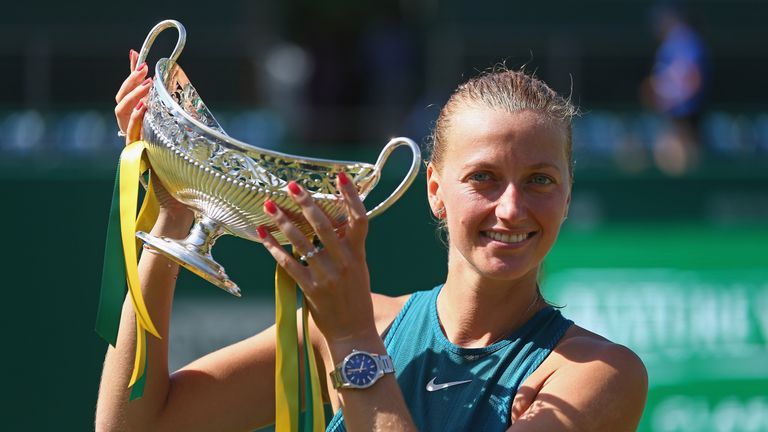 Petra Kvitova will bid to become only the second player to win a hat-trick of titles at the Nature Valley Classic after committing to returning to Birmingham this summer.

The Czech lifted the trophy at Edgbaston Priory in 2017 in just her second tournament back following the horrific stabbing at her home the previous December, and then successfully defended the title last summer.

American Pam Shriver, who won the title for four successive years from 1984 to 1987, is the only player to have lifted the trophy on more than two occasions.