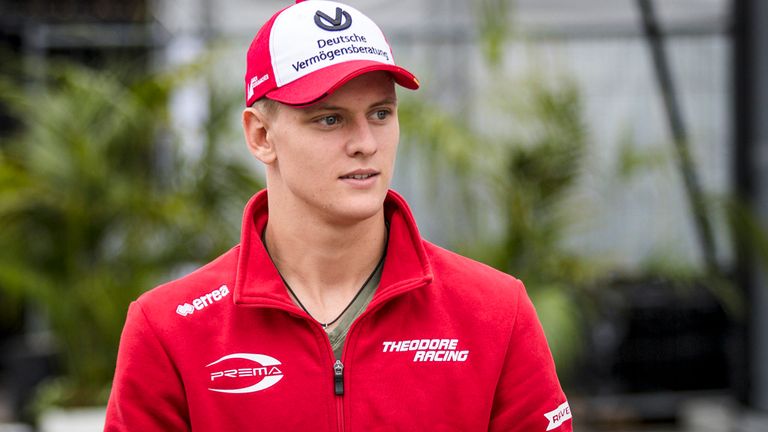 Schumacher, the son of seven-time world champion Michael, will drive on both days of the 2019’s first in-season test – for Ferrari on Tuesday, April 2 and for Alfa Romeo on April 3.

“I am obviously more than excited and would like to thank Ferrari for giving me this opportunity,” said Schumacher, who is also making his Formula 2 championship debut in Bahrain.