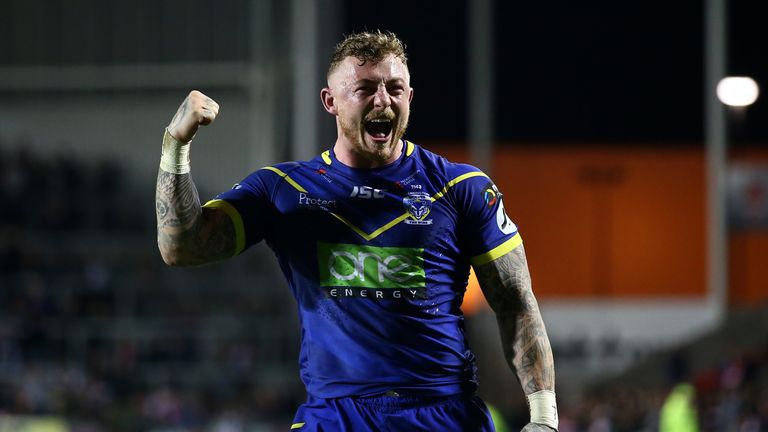 Josh Charnley has scored 31 tries in 34 appearances for Warrington

Josh Charnley is poised to return to the England fold, 12 months since returning from rugby union.

The 27-year-old winger, who won eight England caps as a Wigan player from 2012-14 and played in the 2013 World Cup, is set to be included in Wayne Bennett’s updated 30-man elite performance squad (EPS) which will be announced on Monday.

Charnley enjoyed a phenomenal scoring record for his home-town club Wigan, claiming 162 tries in 171 appearances from 2010-16, but the tries dried up during a 14-month spell with Premiership club Sale Sharks.