JOSHUA BUATSI’S win over Liam Conroy may propel him on to the card of Anthony Joshua’s clash with Jarrell Miller. 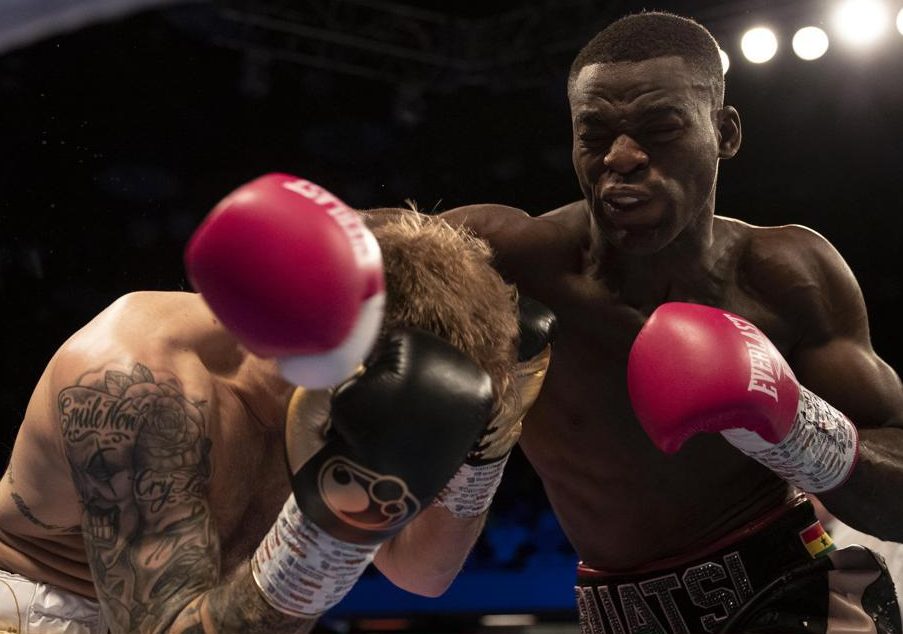 And promoter Eddie Hearn revealed the new champ could follow his manager AJ to New York in June.

Hearn said: “This young man is so, so special — spiteful and composed.

"I’m so excited about his future. The elite level are all excellent fighters. I believe Buatsi has the ability to beat them all.

“We would love him to box on the Anthony Joshua card. He’s a special talent.”

Buatsi extended his record to 10-0 after twice toppling Conroy in round three at London’s Copper Box.

Okolie defended his British titles while winning back the Commonwealth belt he relinquished last year.

Charlie Edwards — who pulled off an upset in December to claim the WBC flyweight world title off Cristofer Rosales — put in a top display in his first defence against Angel Moreno.

I’m so excited about his future. The elite level are all excellent fighters. I believe Buatsi has the ability to beat them all.

Despite an underwhelming offensive showing from the Spanish challenger, the champ showcased speed, timing and accuracy on the way to a unanimous points win.

Croydon boxer Edwards, who has fought at flyweight and superfly, insists he will win titles in multiple weights.

He said: “I want to build a legacy for the British boxing fans. Whoever is next, I’m ready. I want to unify.

“I’m obsessed with bettering myself day in, day out. This is a dream come true.

“I am going to be a multi-weight world champion — mark my words.” 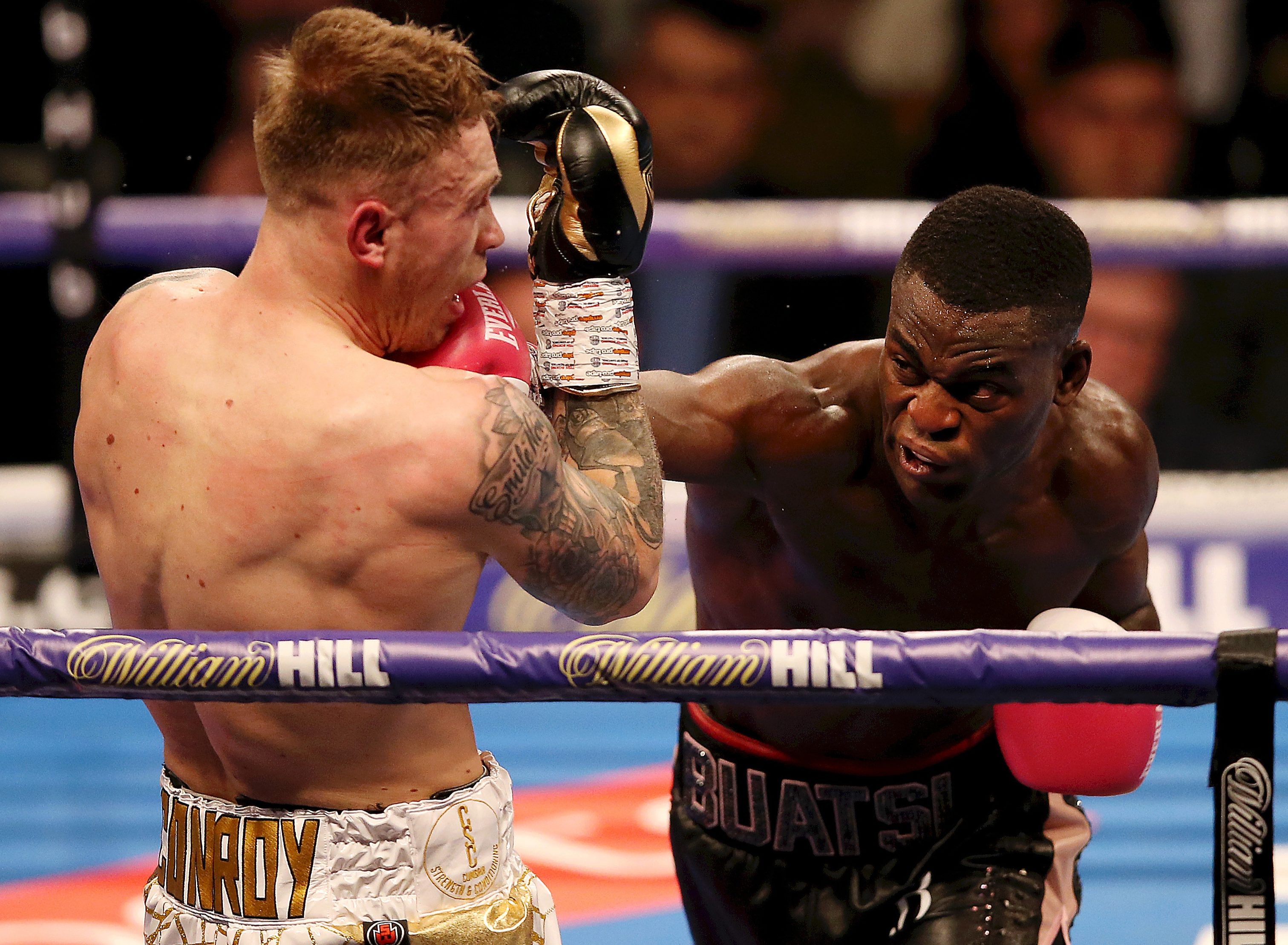