The Glovers have been embroiled in a relegation battle after losing 10 out of their last 12 League Two games. 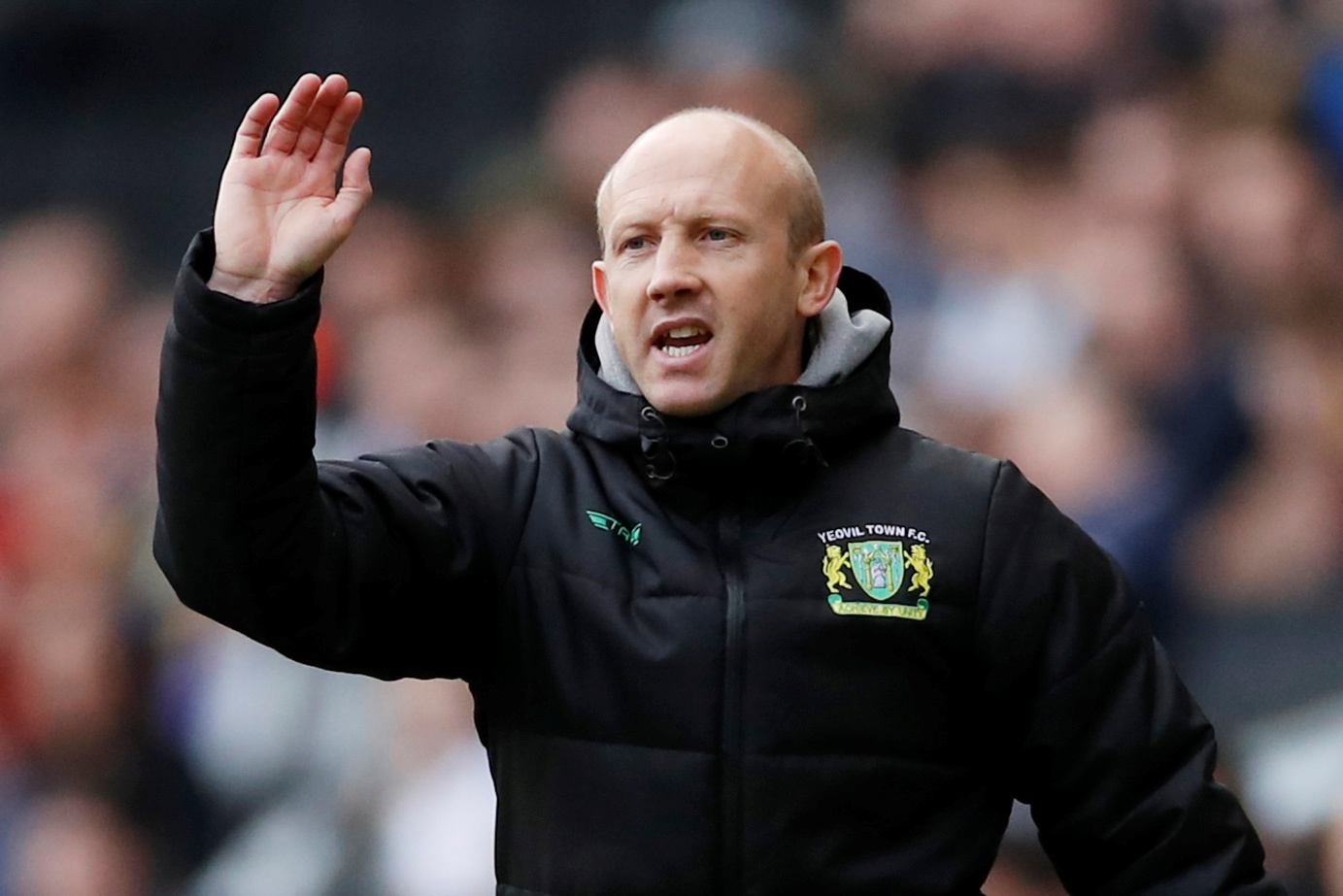 Way, 39, has lost his job after Yeovil fans turned on the former defender following the disastrous run of form, which saw the side plummet just within two points off the relegation zone.

Glovers supporters were heard chanting "We want Darren out" and "Time to go Darren" during the 2-0 defeat to MK Dons on Saturday.

Way had been in charge of the League Two side since December 2015, saving the club from a drop that season.

He had also been one of the longest reigning managers in the EFL and extended his contract for a further two seasons only in November 2018.

Assistant coach Neale Marmon, who joined the club in January, has taken over first team manager duties on a temporary basis while Yeovil are looking for Way's replacement.

The club have published a statement that read: "Whilst Darren’s dedication, strong work ethic and potential are all clear, the Board of Directors has been compelled to act as the run of form in 2019 – including 10 losses in the last 12 games – is not acceptable.

"All at Yeovil Town FC wish to place on record our thanks to Darren for his long service and contribution to the club as a key player, coach and manager.

"We wish Darren nothing but the best for his future.

"Neale Marmon has taken on first team manager duties on a temporary basis and we ask all our fans to strongly back him and our talented squad of players in the remaining games this season.

"Any additional changes to the first team coaching structure that may occur will be announced in due course."

SomersetLive report that former Bristol Rovers boss Darrell Clarke could be in the mix for the Huish Park job.