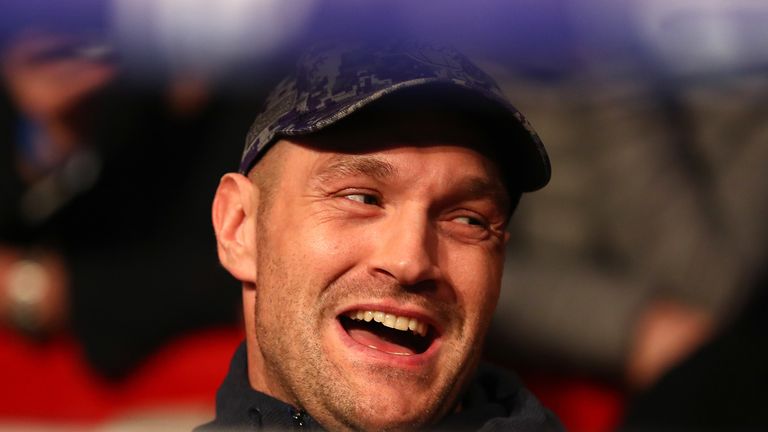 Tyson Fury will return to the ring against undefeated German Tom Schwarz in Las Vegas on June 15.

The former three-belt champion climbed off the canvas to salvage a draw against WBC heavyweight king Deontay Wilder in December. 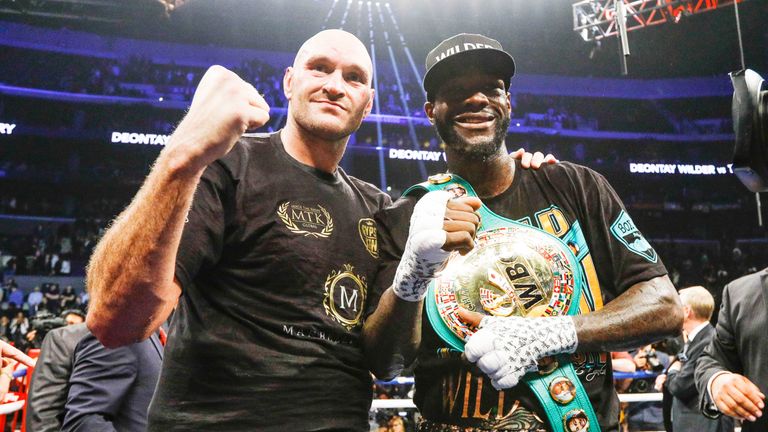 Fury was expected to face Wilder in an immediate rematch but instead signed a promotion deal with the American fighter’s rival promoters Top Rank.