TYSON FURY has confirmed he is set to face German Tom Schwarz in June.

The Brit, 30, has already announced he will fight in Las Vegas next after signing a mega-money ESPN deal. 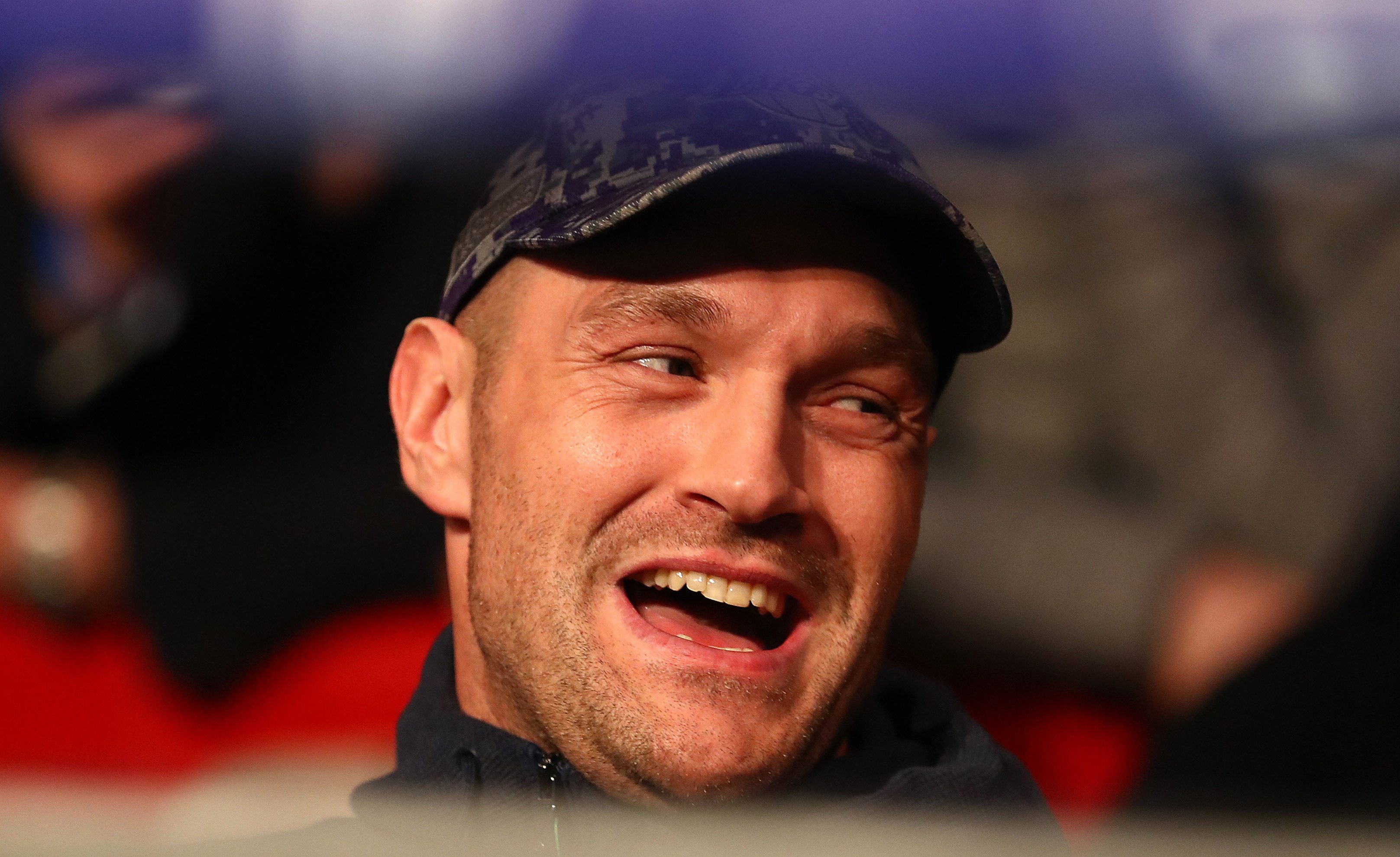 "When you start as a little kid, you dream of cracking America. I am going to go back and be on the biggest possible audience."

But he has not fought at world level and a fighter of Fury's calibre would be a huge step up.

Fury is fresh off the back of a five-fight £80million ESPN deal and was expected to take a re-match with WBC champ Deontay Wilder after a controversial draw.

Instead Dominic Breazeale will get a shot at the strap on May 18, with the Gypsy King looking at alternatives.

Fury was talking to reporters in Leicester where he was watching his brother Tommy take on Callum Ide.

The younger Fury claimed his first stoppage victory under the critical eye of his sibling.

AP:Associated Press2 Tyson Fury could not secure a re-match against Deontay Wilder