The starlet, 18, slapped in a transfer request two months ago in the wake of a £35million bid from Bayern Munich and a lack of first-team opportunities at Stamford Bridge. 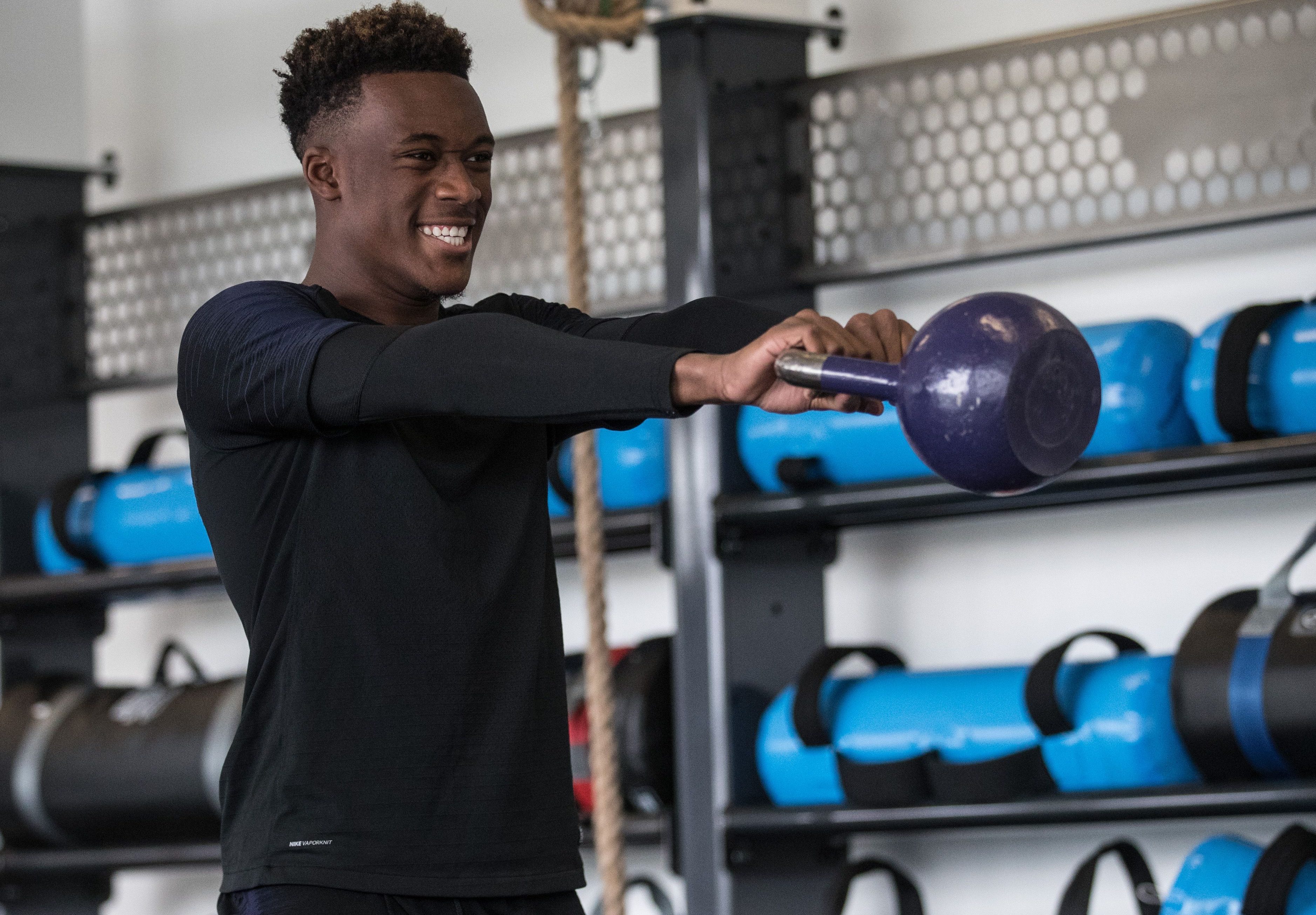 But Southgate believes Hudson-Odoi, who made his England debut on ­Friday, can have a bright future with the Blues under Maurizio Sarri.

The Three Lions boss said: “If you look at number of appearances, he has actually been on the field quite a lot.

“And I know from when we were talking with the club earlier in the season how much faith Maurizio has in him. He has got some outstanding players just in front of him but he’s slowly getting more and more game time.