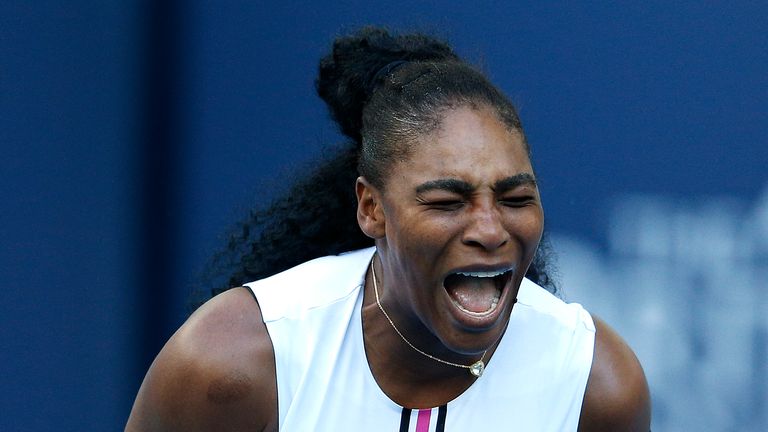 Serena Williams retired during her third-round clash in Indian Wells

Serena Williams has withdrawn from the Miami Open because of a left knee injury.

It is the second consecutive WTA event in which the American eight-time champion has been unable to continue, after her retirement from last week’s tournament in Indian Wells with a viral illness.

“I am disappointed to withdraw from the Miami Open due to a left knee injury,” the former World No 1 said in a statement.