ARGENTINA were left licking their wounds by a clinical Venezuela side on Friday and Diego Maradona reacted angrily in a fresh tirade against the country's football chiefs.

Newcastle forward Salomon Rondon was among the scorers in Madrid as the 2014 World Cup finalists lost 3-1. 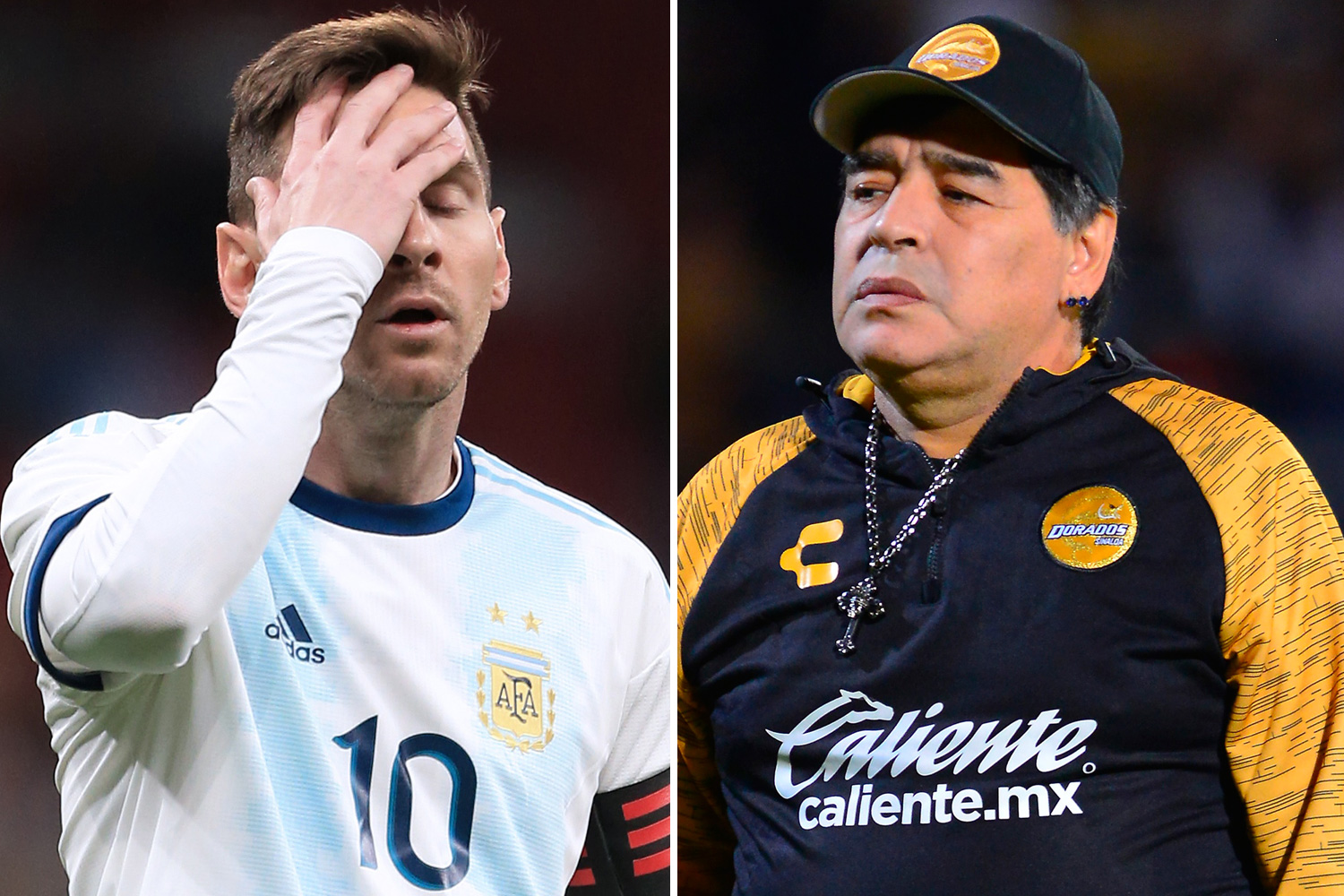 For Maradona, the performance resembled a horror movie and was a direct result of the actions of the Argentine FA (AFA).

"No, I do not watch horror movies," Maradona said after being asked if he had watched the defeat.

"The inept people that continue running the national team thought that they were going to beat Venezuela?

"Who was the only fool who thought that? Venezuela are an organised team.

"In Argentina [the FA] entered through the window, not even through the door, because they betrayed and constantly lied to people.

"So, Argentina are not going to win a game, I'm sorry."

Not fit to wear the shirt

Now coming to the end of a generation filled with talented players, from Lionel Messi to Javier Mascherano, this Argentina team has faced constant questions over its ability to perform on the day.

Maradona added to the criticism by stating the current squad are not fit to wear the shirt.

"I feel very Argentine, but I feel for the other coaches and players," he went on.

"I do not want anyone to think any differently but I know what Oscar Ruggeri, Sergio Batista, Ricardo Giusti, Nery Pumpido, Claudio Caniggia will be thinking. 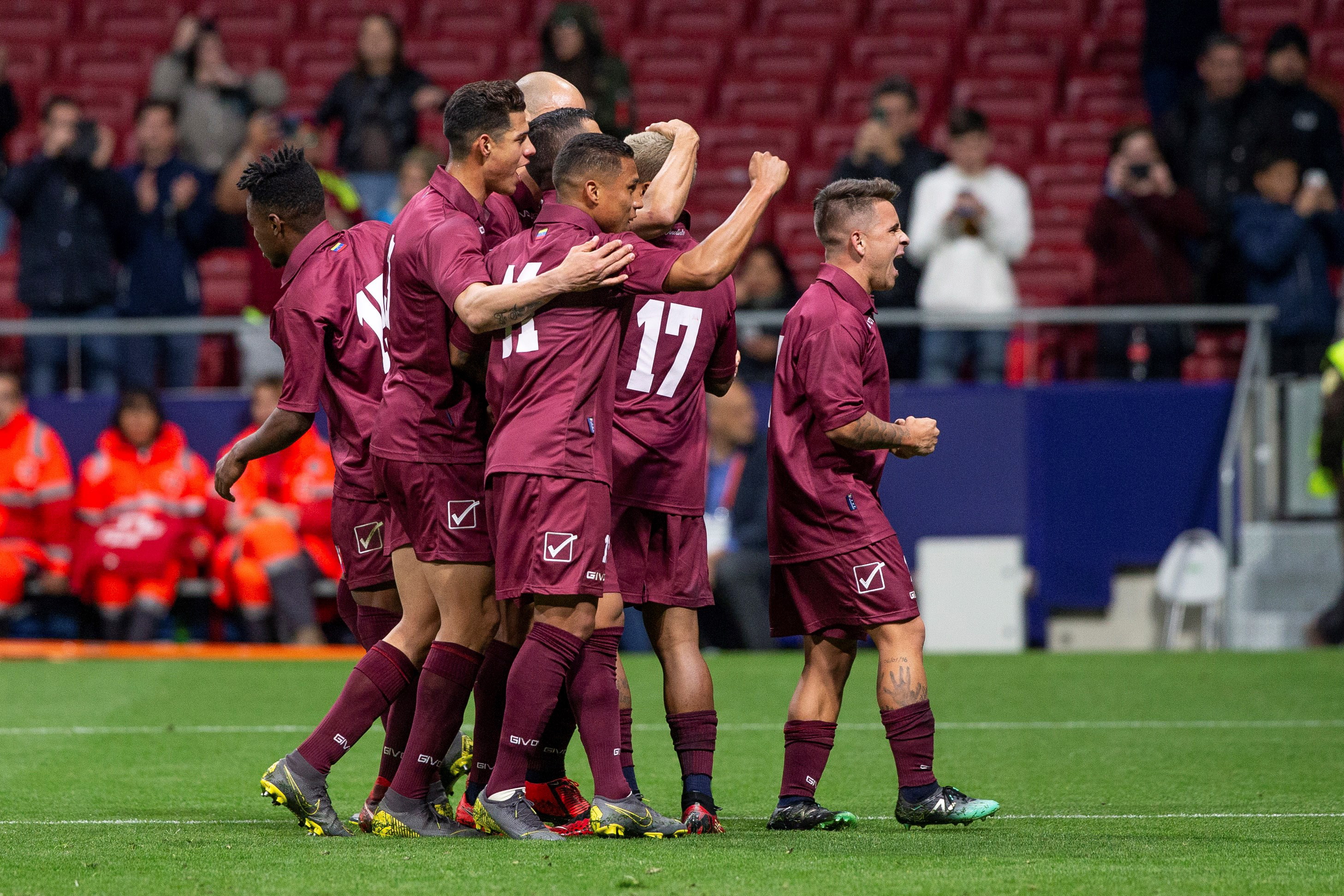 The AFA and its president Claudio Tapia have come in for criticism in recent years with claims of corruption and mismanagement rife.

"I do not know what Tapia will become next, if he will be a maths teacher or what, but he has no f***ing idea," said Maradona.

"I'm sorry for the people of Argentina who continue to believe these liars.

"I'm sorry for the players who have to place their heads on the line when they should not have to."