LIVERPOOL are ready to cut their losses on flop Naby Keita, according to reports.

After waiting 12 months, Jurgen Klopp finally got his man from RB Leipzig last year for £52million. 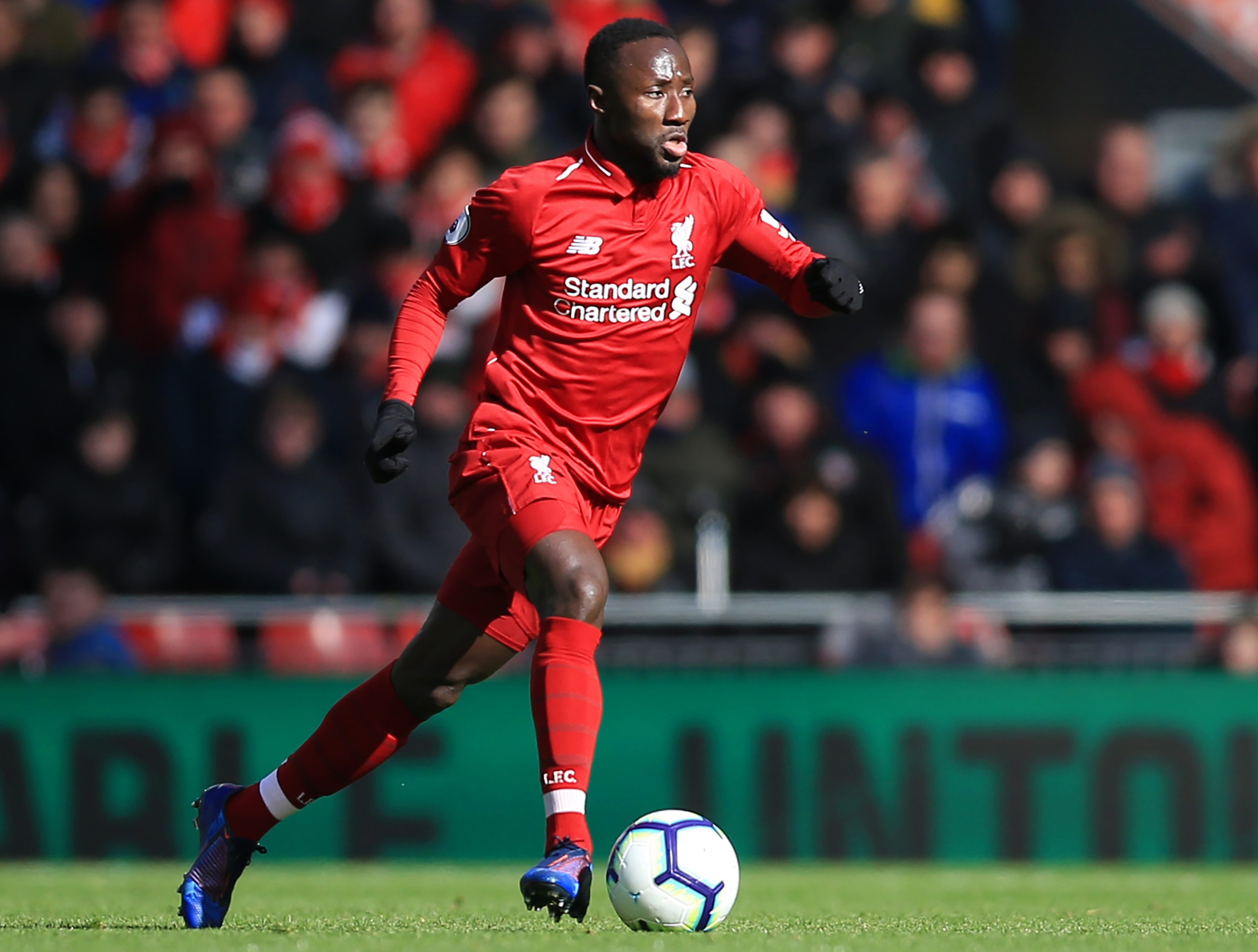 But the midfielder has struggled to make the impact the club had hoped for at Anfield this season.

Keita, 24, has failed to score in his 27 games, and with James Milner, Fabinho and Giorginio Wijnaldum ahead of him, Klopp is pondering letting him go this summer, claim teamtalk.

Bundesliga giants Bayern Munich and Borussia Dortmund are ready to take the Guinea international back to Germany where he gained his reputation as one the most exciting midfield operators in Europe.

Liverpool are prepared to take a £10m hit on Keita with both German sides already in talks with the player’s representatives about a return to the Bundesliga.

Meanwhile, Juventus are prepared to offer Paulo Dybala as part of an incredible £175m deal to land Mo Salah.

The Italian champions are willing to throw in the Argentine playmaker-plus-cash in an attempt to get Liverpool around the negotiating table.

Juve have already secured Aaron Ramsey and are ready to raid the Premier League again to lure the Egyptian striker back to Italy.

Salah spent two years in Serie A with Roma scoring 29 goals before moving to Merseyside in 2017.