But the Brit claims he has"no interest" in the fight as WBC world heavyweight champ Wilder is a "nobody" who "the world knows" lost their first bout. 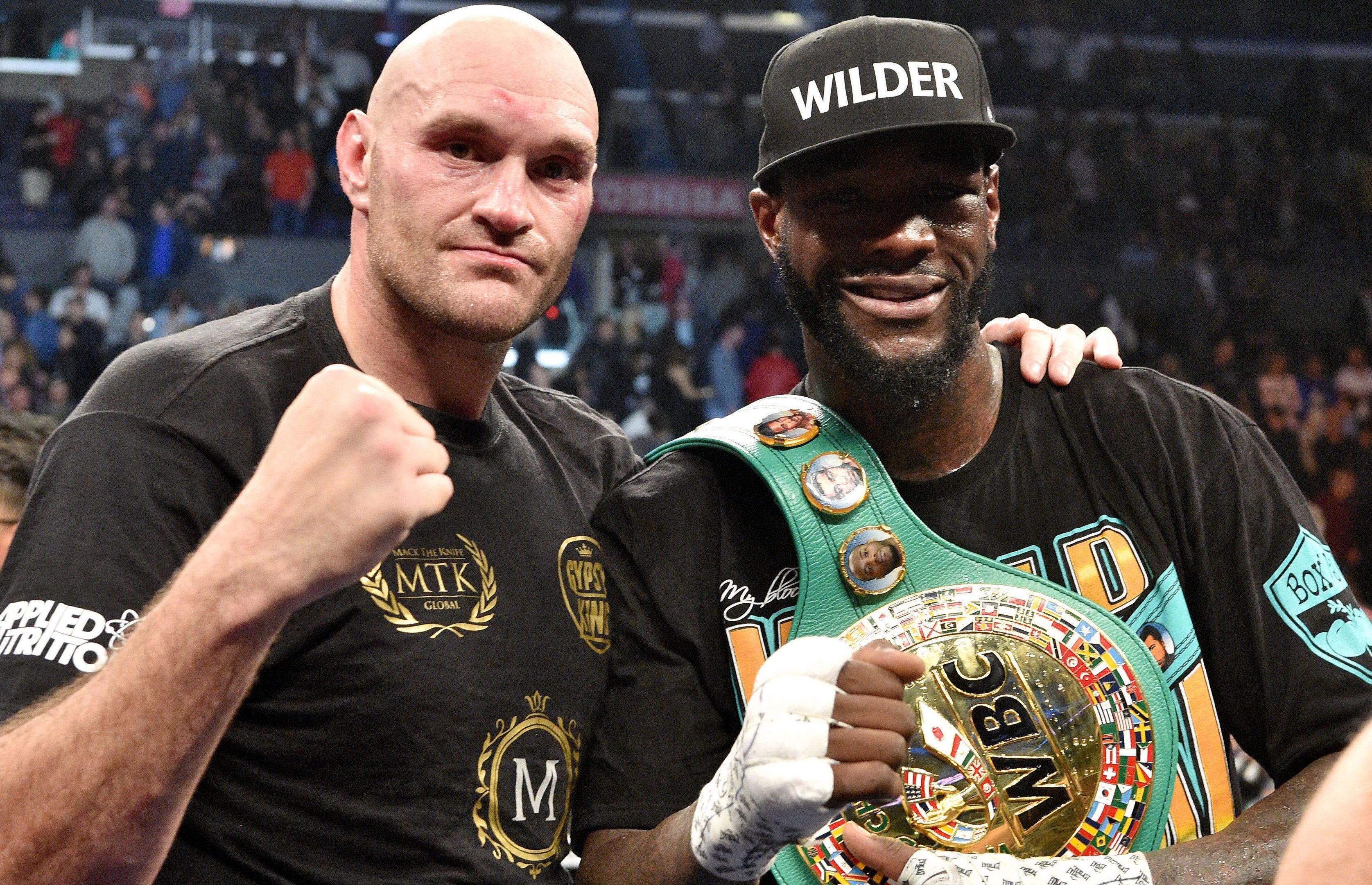 PA:Press Association2 Brit Tyson Fury claims he has nothing to prove by facing WBC world heavyweight champion Deontay Wilder again but believes the fight must happen

The Gypsy King was robbed of a breathtaking comeback victory in December when he outboxed Wilder for most of their controversial draw, despite being knocked down twice.

Unbeaten Yank Wilder has since suggested he will avoid a re-run – but Fury claims it is inevitable they will square up again.

Asked by BT Sport when the re-match will be, Fury replied: “How soon do you call soon? Tomorrow, the next day, next week, next month, next year, it’s going to happen.

“It was a great fight. Me and Wilder put on a good show so the fight's got to happen, so sooner or later.

“It won’t be next as we know. Because I’m fighting Tom Schwarz and he’s fighting Dominic Breazeale so hopefully we’ll get it on after that."

But Fury claims he has already proved everything he needed to against Wilder.

The Mancunian, 30, said: "Deontay already got beat by me, the world knows it.

"I’ve no interest in him at all. If the fight happens – it happens, and if it doesn’t, he already lost and his promoter knows it.

"His trainer left ringside before the decision got announced.

“Deontay’s a nobody, let’s face it. He’s a nobody before he faced me and lost to me and he’s still a nobody so it is what it is.

“I've no interest talking about the bum. A big bum dosser that’s all he is." 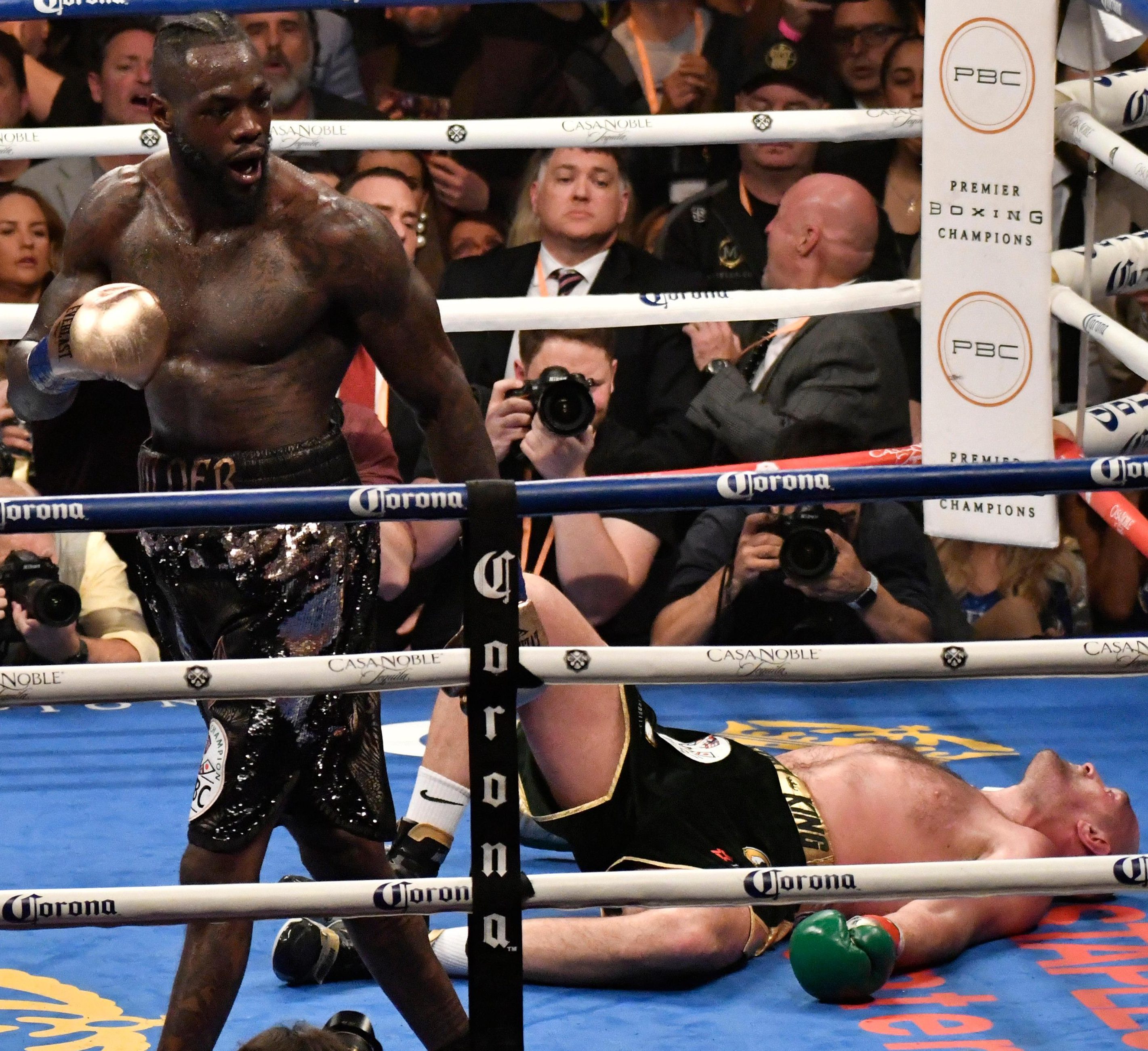