DANNY DRINKWATER has been revealed as an unlikely Chelsea "dressing-room clown" by Ruben Loftus-Cheek.

The former Leicester ace has not played in a single competitive game for the Blues this season, but apparently has not lost his sense of humour. 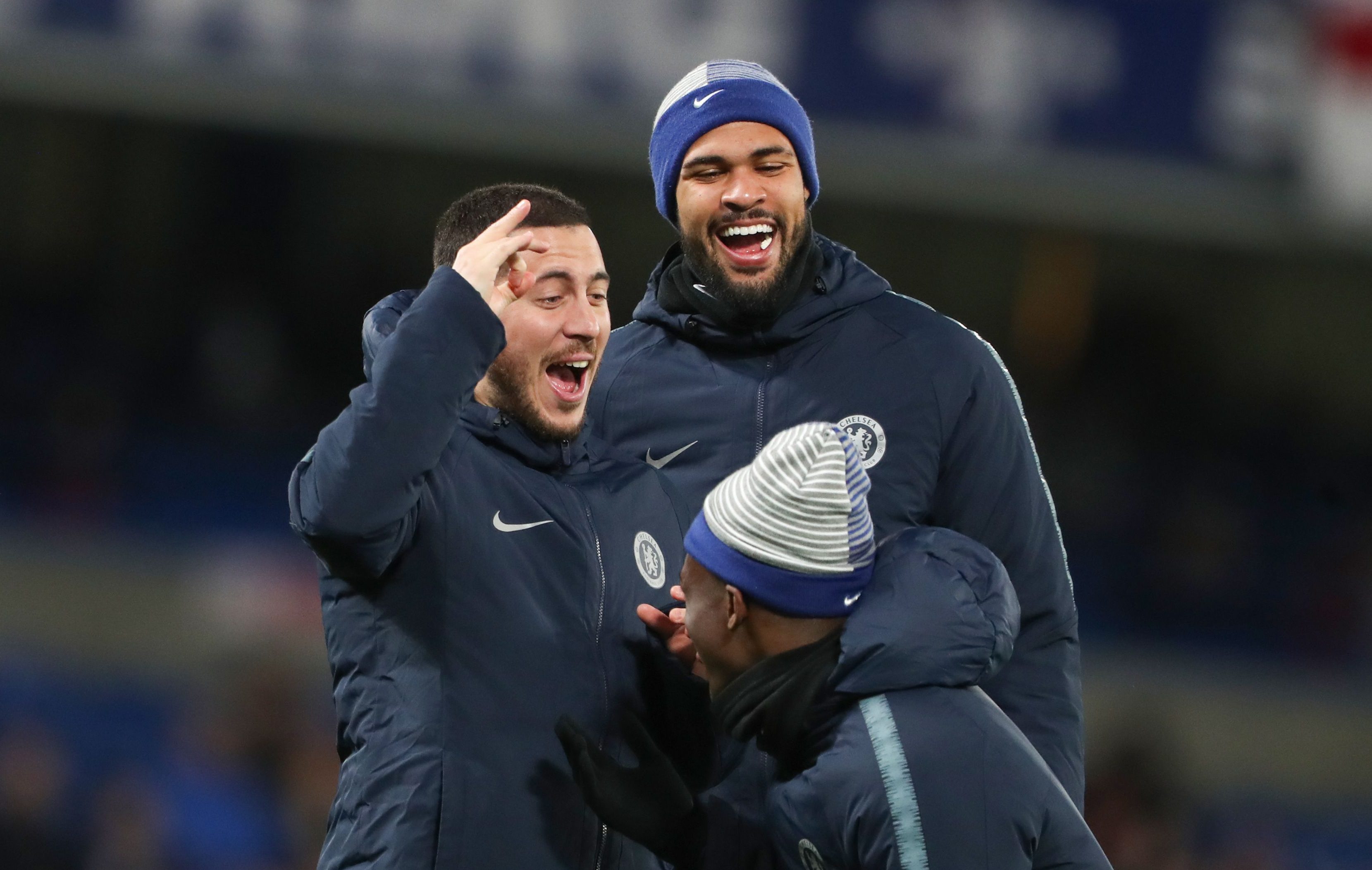 Drinkwater, 29, hoped to take another step in his career and joined Chelsea, the reigning Premier League champions, ahead of the 2017/18 season.

However, his career at Stamford Bridge has turned out to be a complete nightmare as he has managed to play in just 23 games for the Blues since leaving Leicester.

The midfielder started the current campaign coming off the bench in the Community Shield clash against Manchester City at Wembley, which Chelsea lost 2-0.

But Drinkwater has since then been effectively frozen out of the squad by Maurizio Sarri, making the bench just twice but failing to play a single minute nevertheless.

His team-mate Loftus-Cheek, however, has revealed Drinkwater plays a different role at Stamford Bridge – making sure Blues players have a laugh in the dressing room.

He told FourFourTwo: "Danny Drinkwater is probably the dressing room clown now, which might surprise a few people!

"Apart from him, we’re quite a chilled team.

"I sit next to Andreas Christensen and usually hang out with him around the training ground.

"And Ethan Ampadu – I’m just, you know, taking care of him."

Loftus-Cheek also disclosed Chelsea had lost a member of their banter team ahead of the season, who was responsible for music selection in build-up to games.

He added: "It used to be Victor Moses [now on-loan at Fenerbahce], but he played the same tunes! 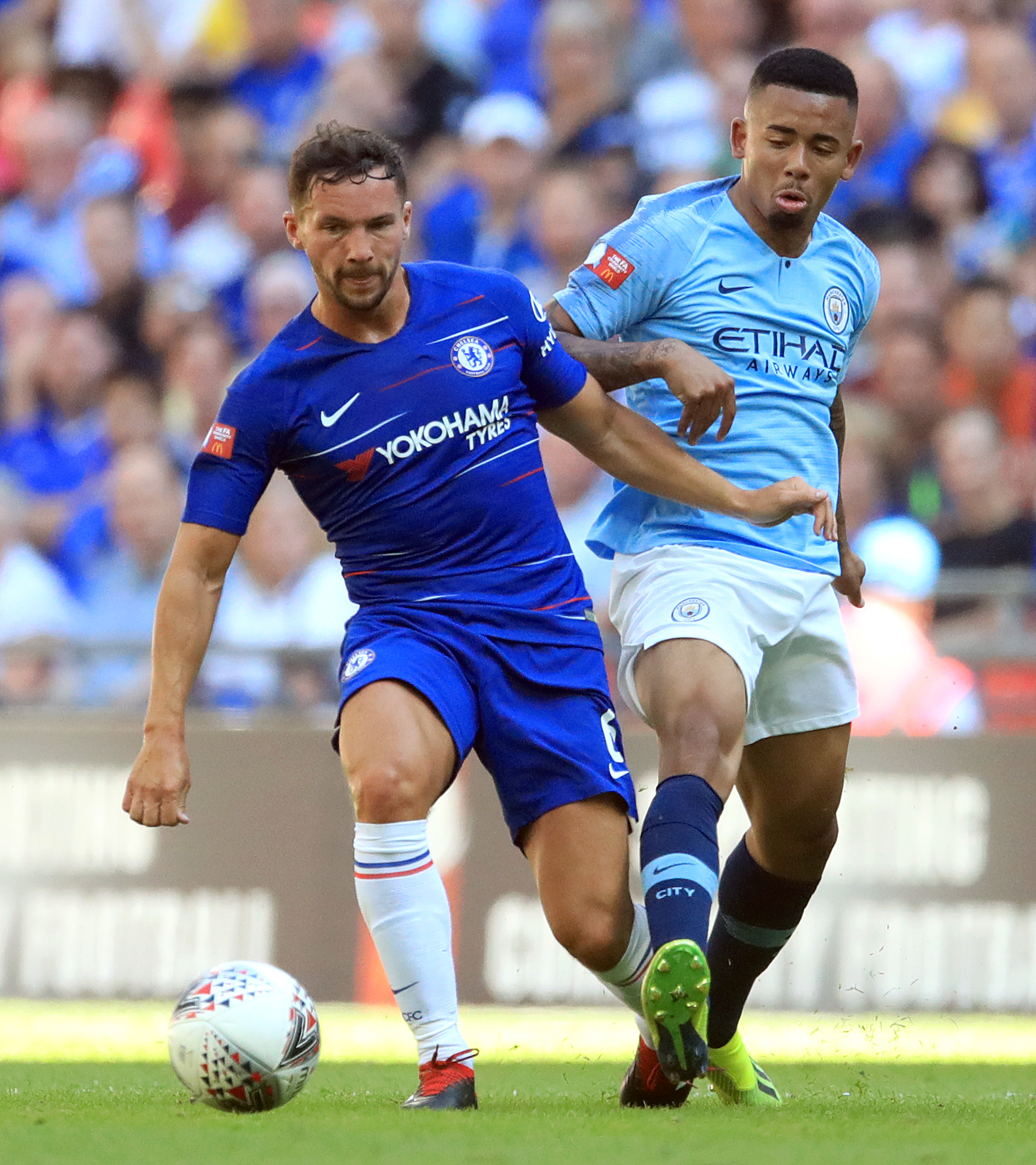 PA:Press Association2 Drinkwater has not played in a single competitive game for Chelsea this season, only featuring in the Community Shield clash against Man City in August