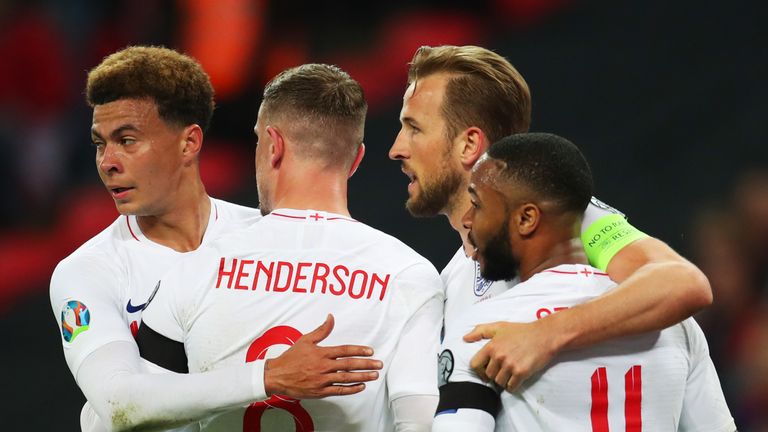 Montenegro head coach Ljubisa Tumbakovic does not see any weakness in Gareth Southagte’s England squad ahead of Monday’s European Qualifier between the two sides.

England got their Euro 2020 qualification campaign off to a flying start with a 5-0 victory against the Czech Republic, while Montenegro earned a creditable draw in their Group A opener away in Bulgaria.

Montenegro have played England four times in the past and have lost once, drawing the other three, including both previous meetings at the Gradski Stadion.