CHARLIE EDWARDS put on a 36-minute masterclass as he retained his WBC flyweight title for the first time in a "punch-perfect" performance.

Despite an underwhelming offensive showing from challenger Angel Moreno, the 26-year-old champion showcased speed, timing and accuracy in a well-oiled defence on the way to a unanimous points win. 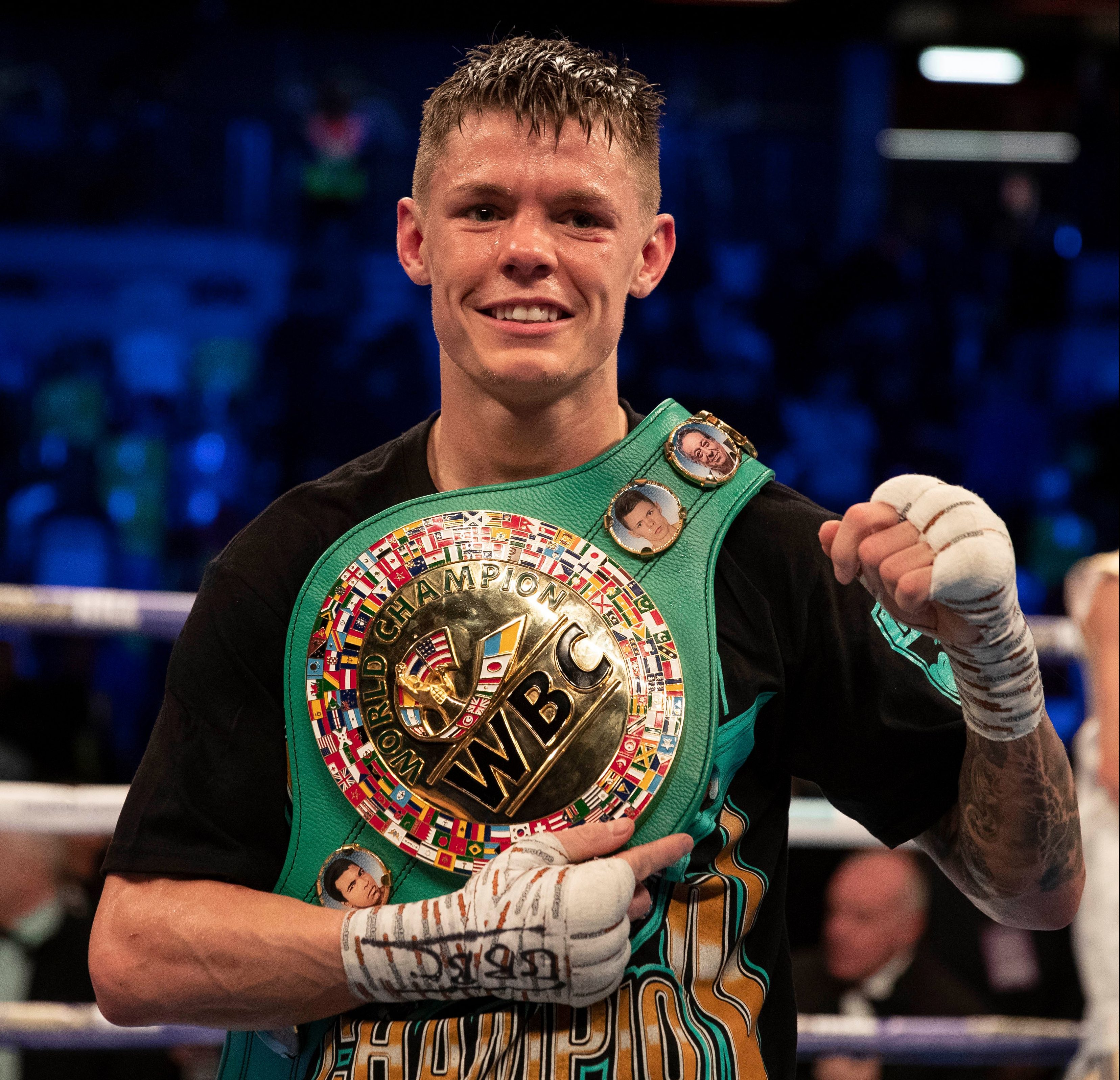 After making the first defence of his world title, Edwards said: "It was a punch-perfect, clinical boxing performance, just like I predicted.

"I'm going to go all the way and be a multi-weight world champion.

"It's just a dream come true. I want to build a legacy."

The champion started the first round how he ended the last, with a fluid rhythm of boxing – piercing out a rapid jab, even rocking Moreno with a solid one-two down the middle.

In the second Edwards began to put his combinations together, catching the challenger as Moreno’s feet began to look stuck in the mud.

Edwards landed two big right hands in the third, momentarily shaking the Spanish challenger, who on recovery had to endure a pounding to the rips thanks to a unrelenting right hooks from the champion.

At the end of the third Moreno was again wobbled with a right hand as Edwards kept up the pressure in the fourth connecting frequently with the right-hook and uppercut.

It was a punch-perfect, clinical boxing performance, just like I predicted

By the fifth round Croydon’s world champion tamed his attack, but effortlessly boxed on the backfoot stabbing out jabs, catching Moreno coming in with the sharp rear uppercut.

In the sixth, Moreno’s inability, or unwillingness to keep his left hand up meant the left side of his chin took a regular knock as the Adidas sponsored champion showed sharp accuracy.

Edwards boxed almost exclusively on the backfoot in round seven, exploding into life with straight shots with dazzling speed leaving Moreno only able to absorb the attacks.

An eight-count was scored in the eighth, as Edwards landed a lead right but a slip from the challenger caused him to lose the round 10-8.

In round nine Moreno let out a hopeful hook, as he seemed more eager to prove he was not hurt.

By rounds 10 and 11, it was clear the Spanish title challenger would find victory in surviving the final bell, as Edwards trapped his man in a corner, letting rip with the right hand.

As round 11 drew to a close, Edwards showed a reminiscence to Prince Naseem Hamed, switching from orthodox to southpaw letting shots fly.

The bell sounded for round 12, and the performance warranted to shutout on all three scorecards Edwards received. 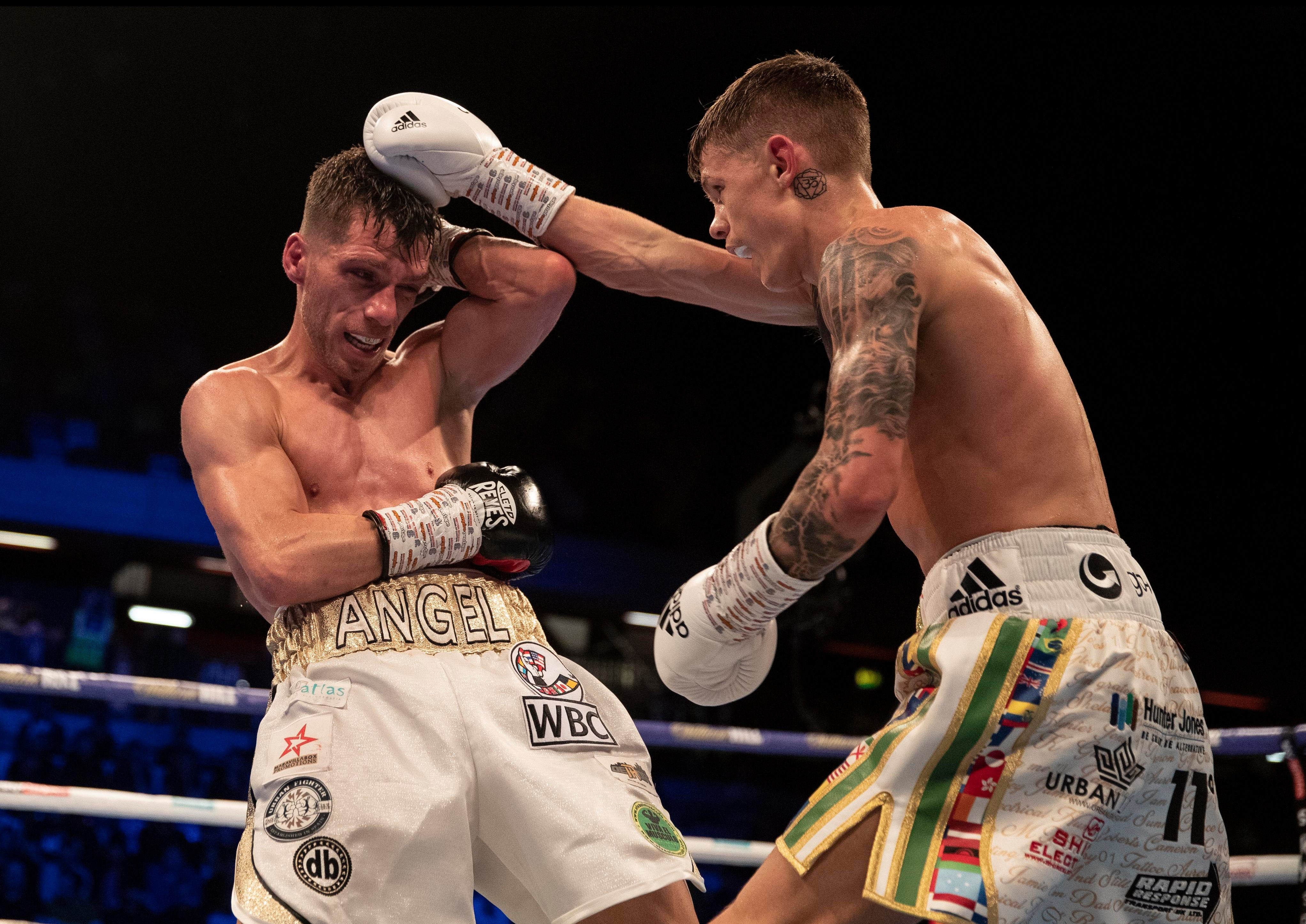